Check out the latest 2020 election polls 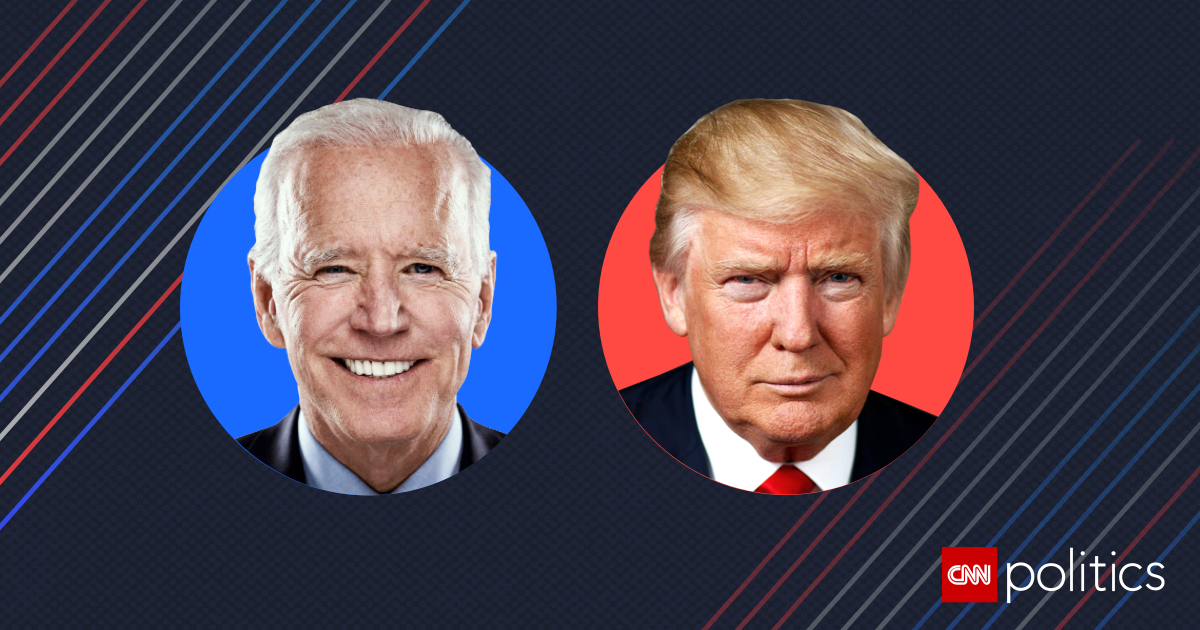 The CNN Poll of Polls tracks the average poll result in the race for president between President Donald Trump and former Vice President Joe Biden. The poll of polls includes the most recent polls which meet CNN’s CNN’s standards for reporting and which measure the views of registered or likely voters. The poll of polls does not have a margin of sampling error.

View the polls in the CNN Poll of Polls:

Polls shown below track voters’ views nationwide on the 2020 presidential election between President Donald Trump and former Vice President Joe Biden. Polls are only displayed here if they meet CNN’s standards for reporting. It is important to remember that in the U.S., the president is elected by the electoral college, not by the popular vote, and national polls can only approximate the popular vote.