Ludwig Göransson Explains How Travis Scott Ended up in ‘Tenet’ 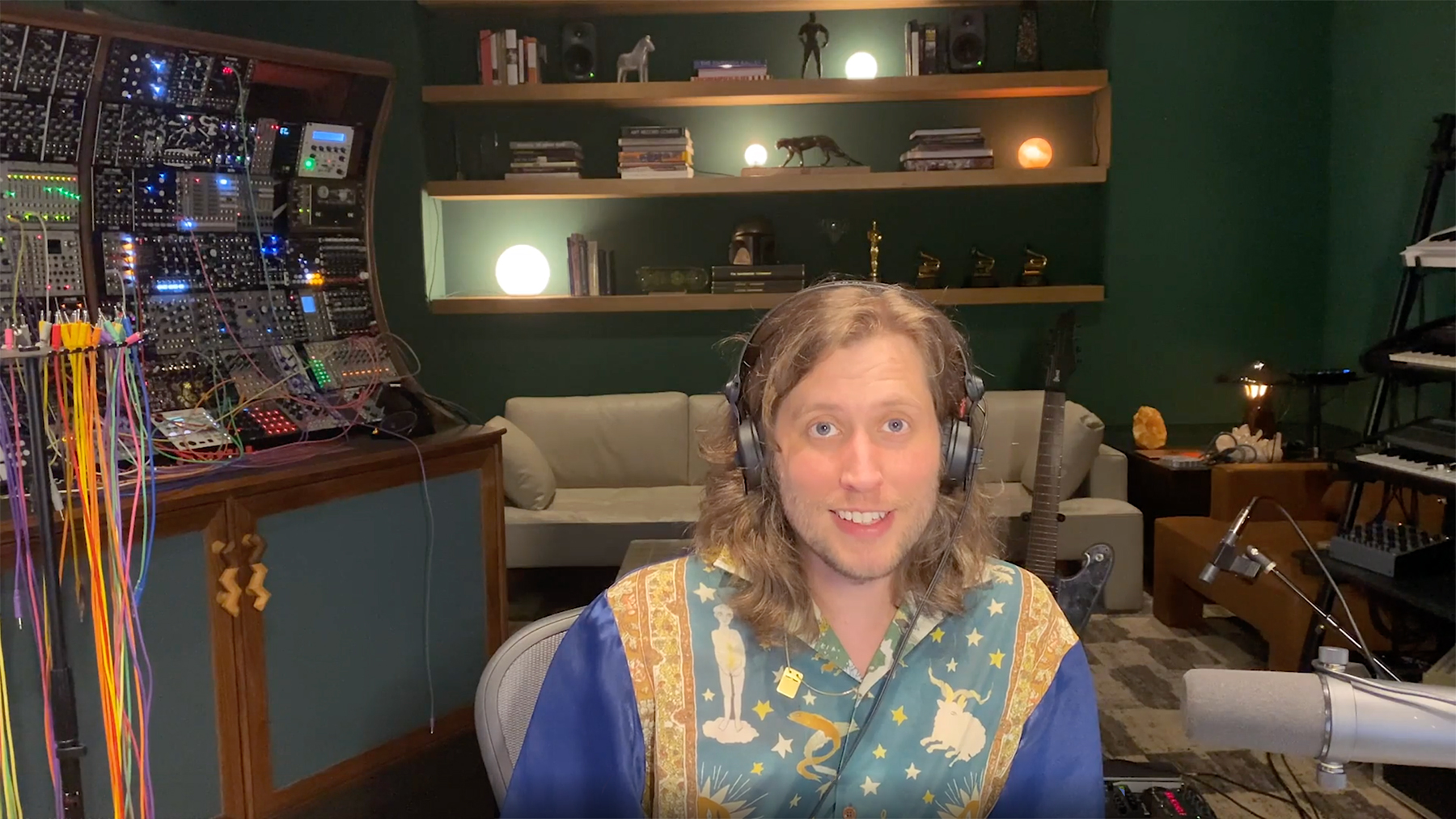 In Part Two of our Ludwig Göransson interview for The Breakdown, the Tenet composer explains how Travis Scott’s inclusion in the film came at the last minute: As Göransson and director Christopher Nolan were deciding how to approach Tenet‘s end credits theme, the Houston rapper came into Göransson’s mind.

“His voice sounds like it’s from the future,” he says. They subsequently reached out to Scott, and after he viewed the film — he was one of the first people in the world to see it, Göransson says — the team was able to work his voice into not only the end credits but also into the protagonist’s theme music.

“That was kind of the last missing piece of the puzzle that we just did,” Göransson says. “It’s almost like we inverted ourselves and went back into the movie again.”

Elsewhere, Göransson goes through other subtle details in the film’s score, breaking down the line between classical instruments and electronic synths that was blurred all across the music in Tenet.

“It’s an interesting way that you come to ideas,” he concludes. “You take a lot of turns just to come to this one idea — that’s what’s so fun about my job and being creative in any kind of way, you go on this whole journey and you come back to this.”