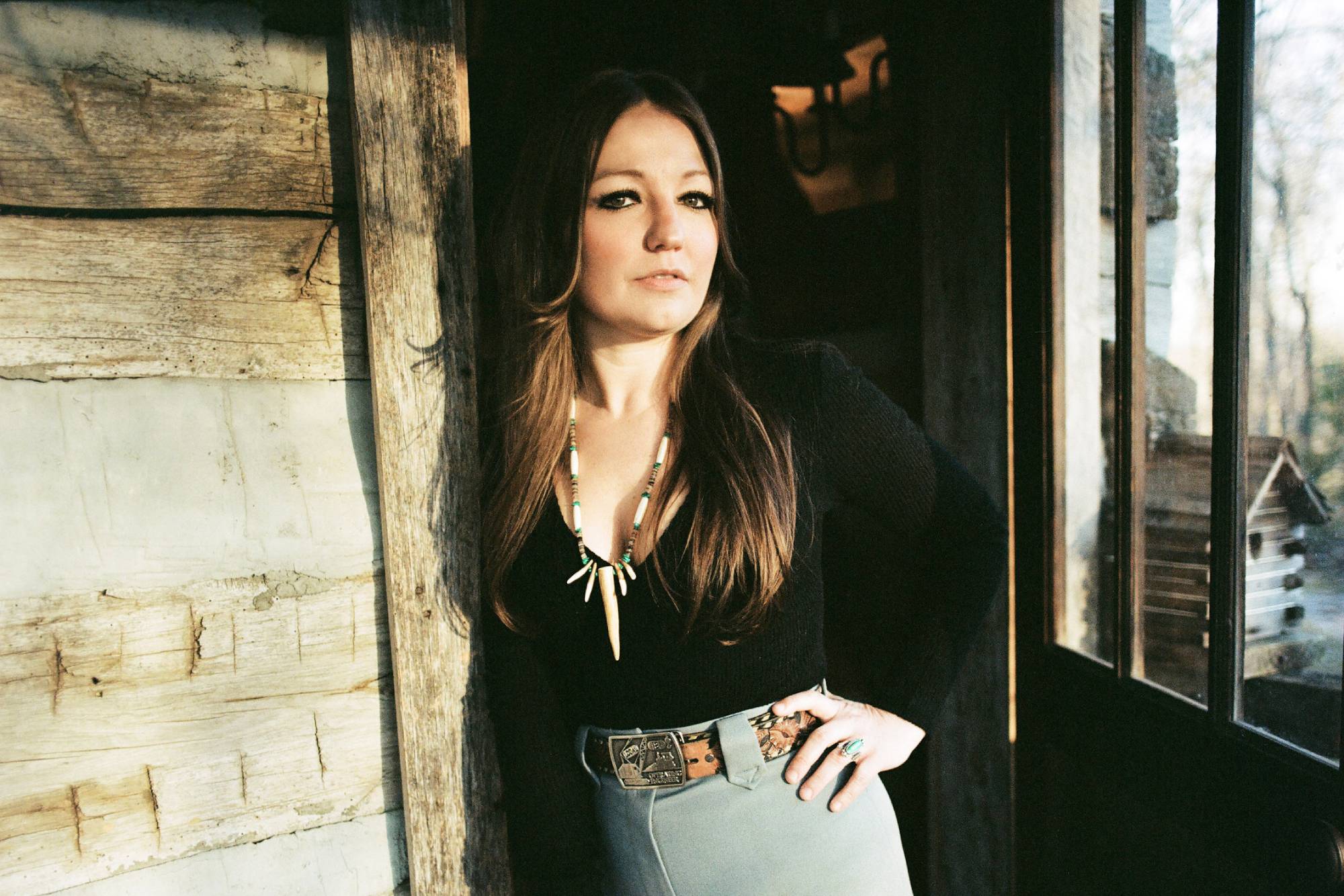 Waldon’s choice of covering the Civil Rights Era protest song “Mississippi Goddam” underscores the present-day social unrest being addressed by this release, turning Simone’s song into a hypnotic, fiddle-driven country number with Victoria and Armstrong chiming in about the racist violence that plagues the country. Waldon also embraces her bluegrass roots for the pro-labor union message of “They’ll Never Keep Us Down,” originally recorded in 1976. Proceeds from a limited-edition vinyl of the release will benefit non-profit advocacy groups Hood to the Holler and Appalachia Citizens’ Law Center.

Elsewhere on the EP, Waldon tackles Kris Kristofferson’s “The Law Is for Protection of the People,” Neil Young’s “Ohio,” Bob Dylan’s “With God on Our Side,” and Billy Taylor and Dick Dallas’ “I Wish I Knew How It Would Feel to Be Free” with Devon Gilfillian. In the midst of these, Waldon pays tribute to her late friend and mentor John Prine, who signed her to his Oh Boy Records, with a cover of the anti-war classic “Sam Stone.”

Waldon’s latest full-length album White Noise/White Lines was among Rolling Stone’s favorite country albums of 2019, and its centerpiece song “Kentucky, 1988” sat atop the best country songs of the year list.