‘The Breakdown’ With Ludwig Göransson 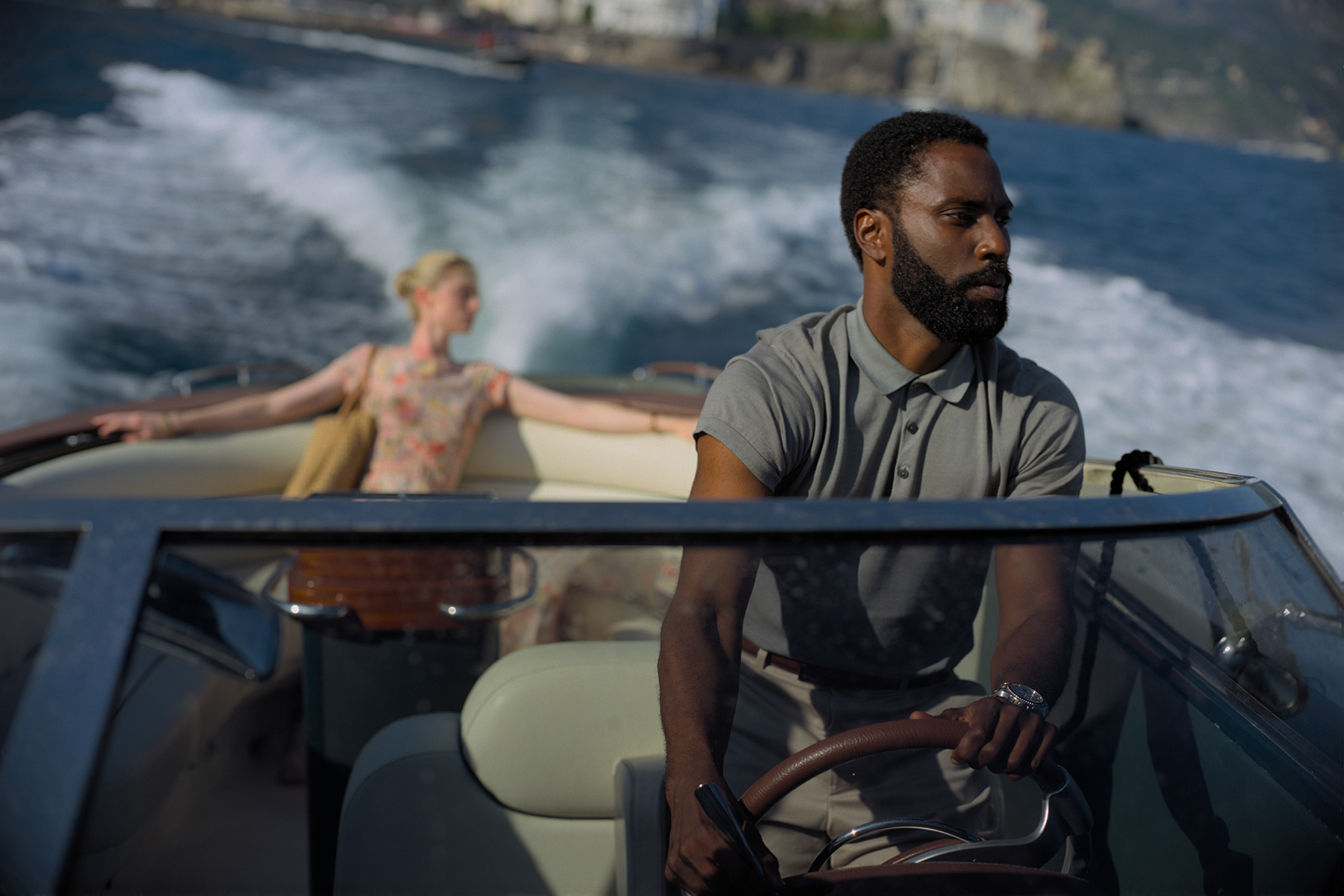 Ludwig Göransson has had a hand in some of the most innovative and influential film and TV scores of this decade — Black Panther, The Mandalorian, and now Tenet, the latest sci-fi thriller from Christopher Nolan.

“I saw Batman Begins when I was 18 or 19, in Sweden in the movie theater, and was just mindblown when I saw that movie,” Göransson tells Rolling Stone. “I had never heard a score in a blockbuster having so much room and really feeling like a character of the movie.”

Working with Nolan in the shadow of his collaborations with Hans Zimmer was a daunting task, but as Göransson explains in The Breakdown, he was able to craft the enigmatic score for Tenet based on audience expectations for what modern movie music is supposed to sound like.

“When people go to see a movie today, you’re already expecting to hear a certain sound,” he says. “You already, as an audience member, expect to hear a certain blend of electronics and the cinematic orchestra. And for [Tenet], Chris really turned it on its head — the music and the sound is so heavily manipulated. I manipulated organic elements, and I manipulated tech elements. Most of the time, you can’t really tell what’s what.”

Watch Göransson’s interview for The Breakdown, above, to get a full glimpse of how he put together the score for Tenet.