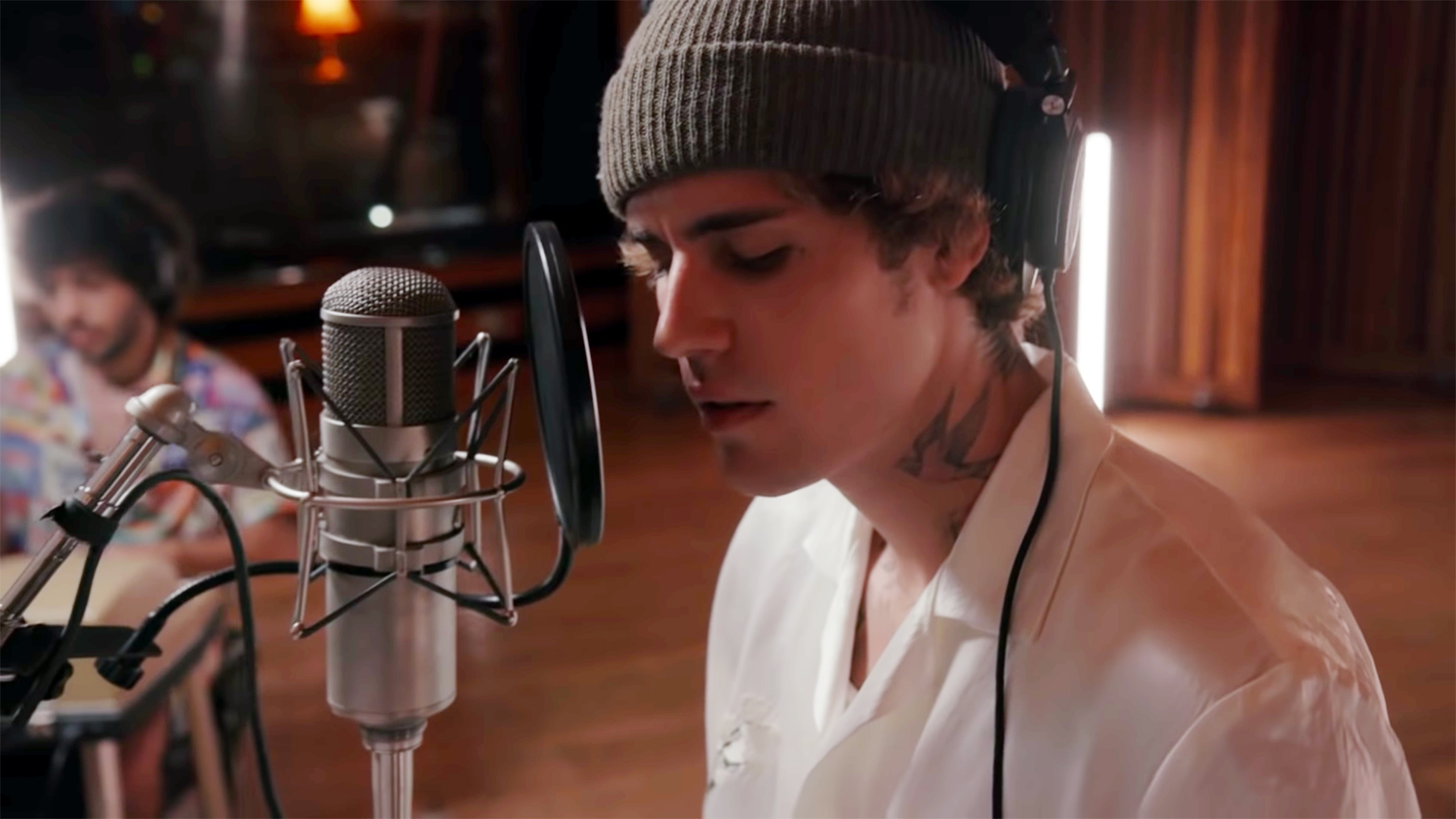 Following the premiere of their song “Lonely” on October 16th and a performance on Saturday Night Live, Justin Bieber and Benny Blanco have released an acoustic video of their new track.

Directed by Jake Schreier, who also directed the song’s official music video, the performance clips features the two artists in the studio, with Blanco playing piano and Bieber seated at the mic. The intimate performance space fits the theme of the song, in which Bieber gets personal in depicting his very public and controversial struggles with fame since he was a preteen. “Everybody knows my past now/Like my house was always made of glass/And maybe that’s the price you pay/For the money and fame at an early age,” he sings. “And everybody saw me sick/And it felt like no one gave a shit/They criticized the things I did as an idiot kid.”

Along with “Lonely,” Bieber also performed “Holy” with Chance the Rapper on his recent SNL musical guest stint. Prior to the Covid-19 pandemic, Bieber served as the musical guest on SNL’s RuPaul-hosted episode in February, with the singer then performing his Changes tracks “Yummy” and “Intentions.” Earlier in the year, he appeared on Ariana Grande’s “Stuck With U.”