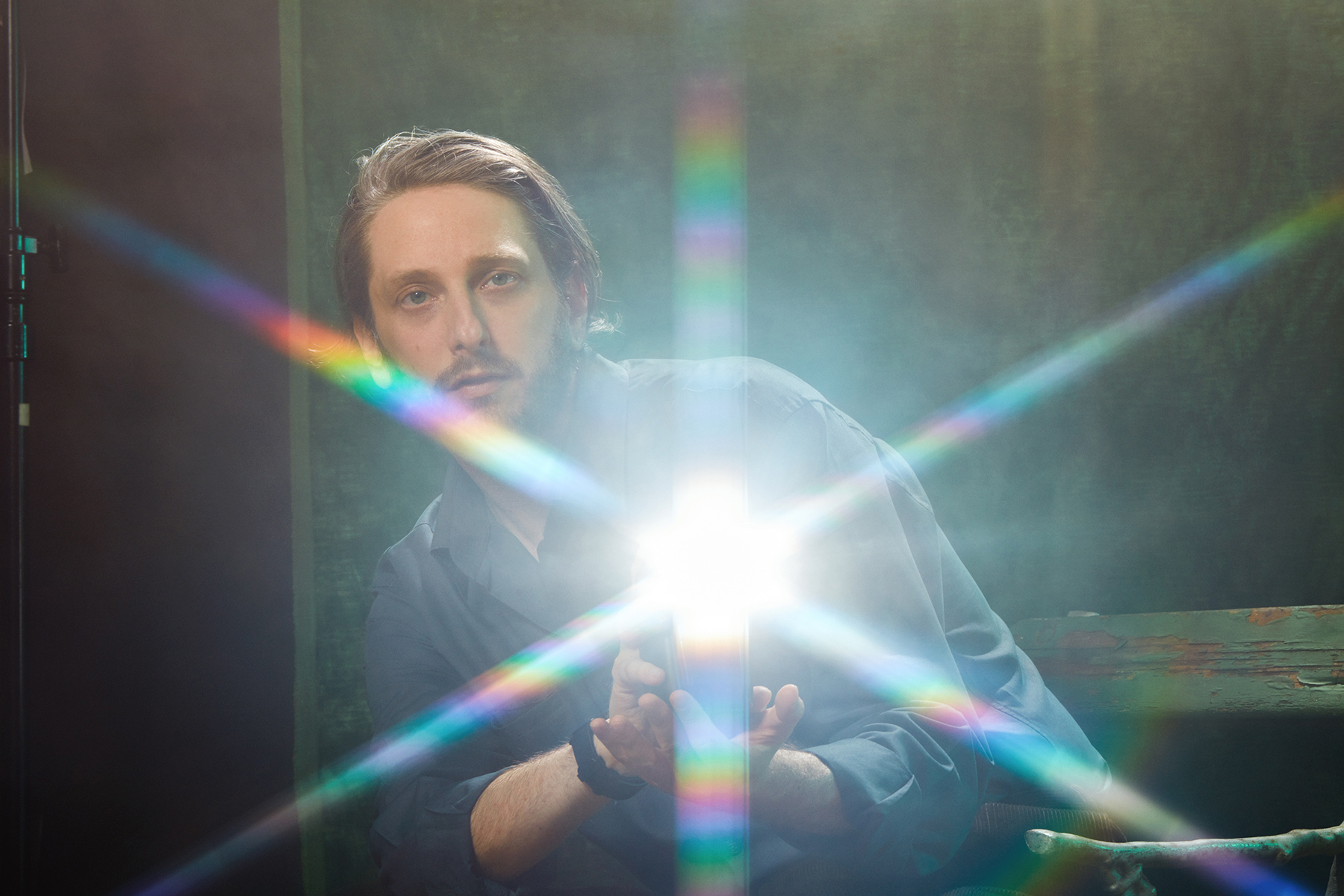 “No Nightmares” opens with a thick haze of synths and processed vocal, and swings between an anchored bit of Eighties-inspired pop and a more unmoored experimental vibe. The Weeknd’s feature is fairly simple as he repeats the refrain, “No more nightmares,” but once again his voice feels right at home amid Oneohtrix Point Never’s crafty synth work.

As Pitchfork, points out, the Weeknd served as the executive producer on Magic Oneohtrix Point Never under his real name, Abel Tesfaye. The record also features contributions from Arca, Caroline Polacheck, and more.

Oneohtrix Point Never’s last album, Age Of, was released in 2018. Last year he composed the score for Uncut Gems, in which the Weeknd had a featured role as himself.