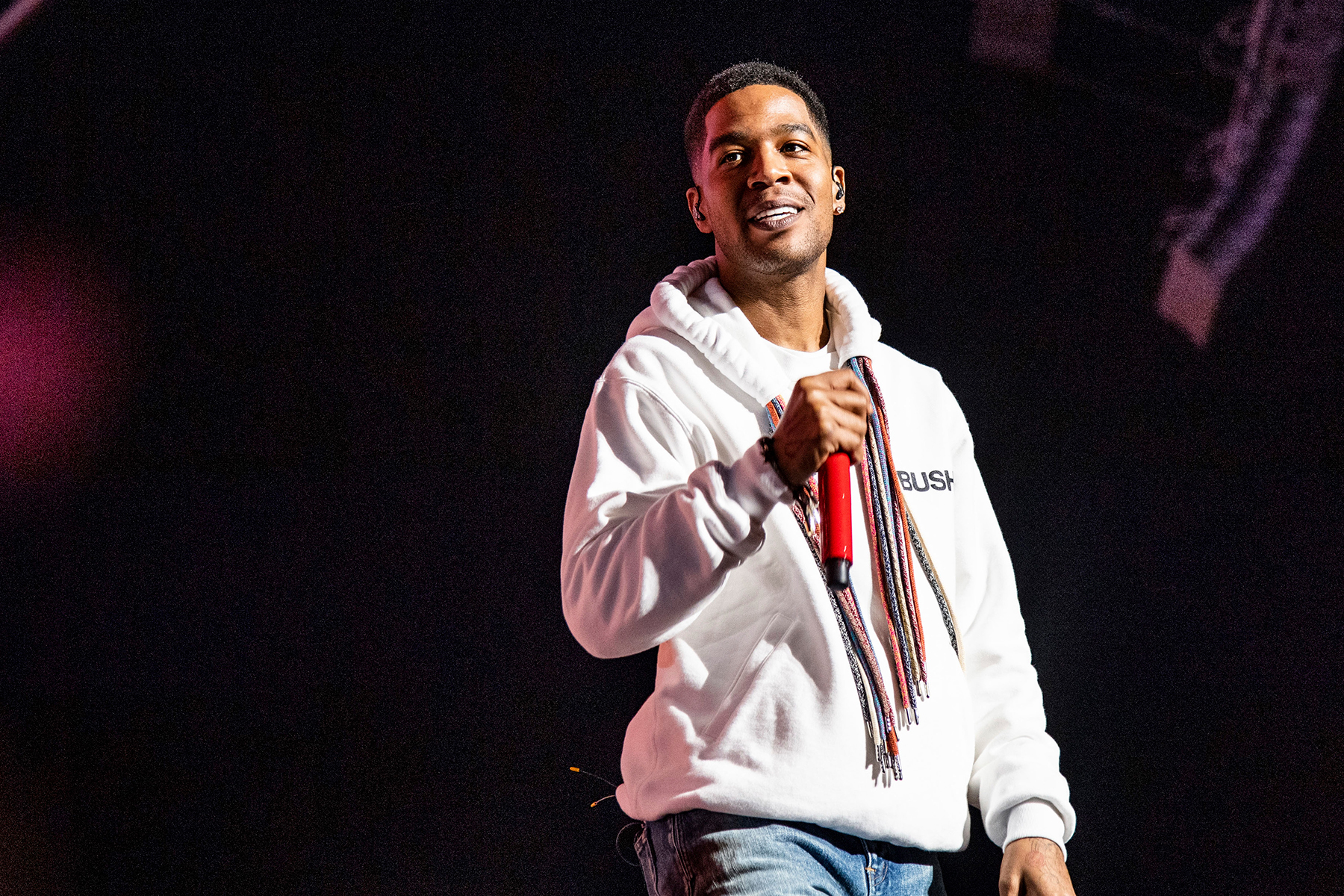 The minute-and-a-half long clip for the record opens with a montage of archival footage, followed by a sequence in which Cudi pulls up to a scenic overlook, gets out of a car, gazes up at an orange-tinged moon, and takes a hit of whatever he’s smoking. The clip features a very short snippet of what appears to be some new music just as Cudi hops out of the car.

Although Kid Cudi didn’t share any other additional details about the album — such as a full title or release date — he posted the video to Twitter with the note, “The trilogy continues…”

Cudi’s most recent album, Passion, Pain & Demon Slayin’, was released in 2016, while in 2018 he teamed with Kanye West for Kids See Ghosts. So far this year, he’s dropped two new songs, “The Scotts,” with Travis Scott, and “The Adventures of Moon Man and Slim Shady” with Eminem.