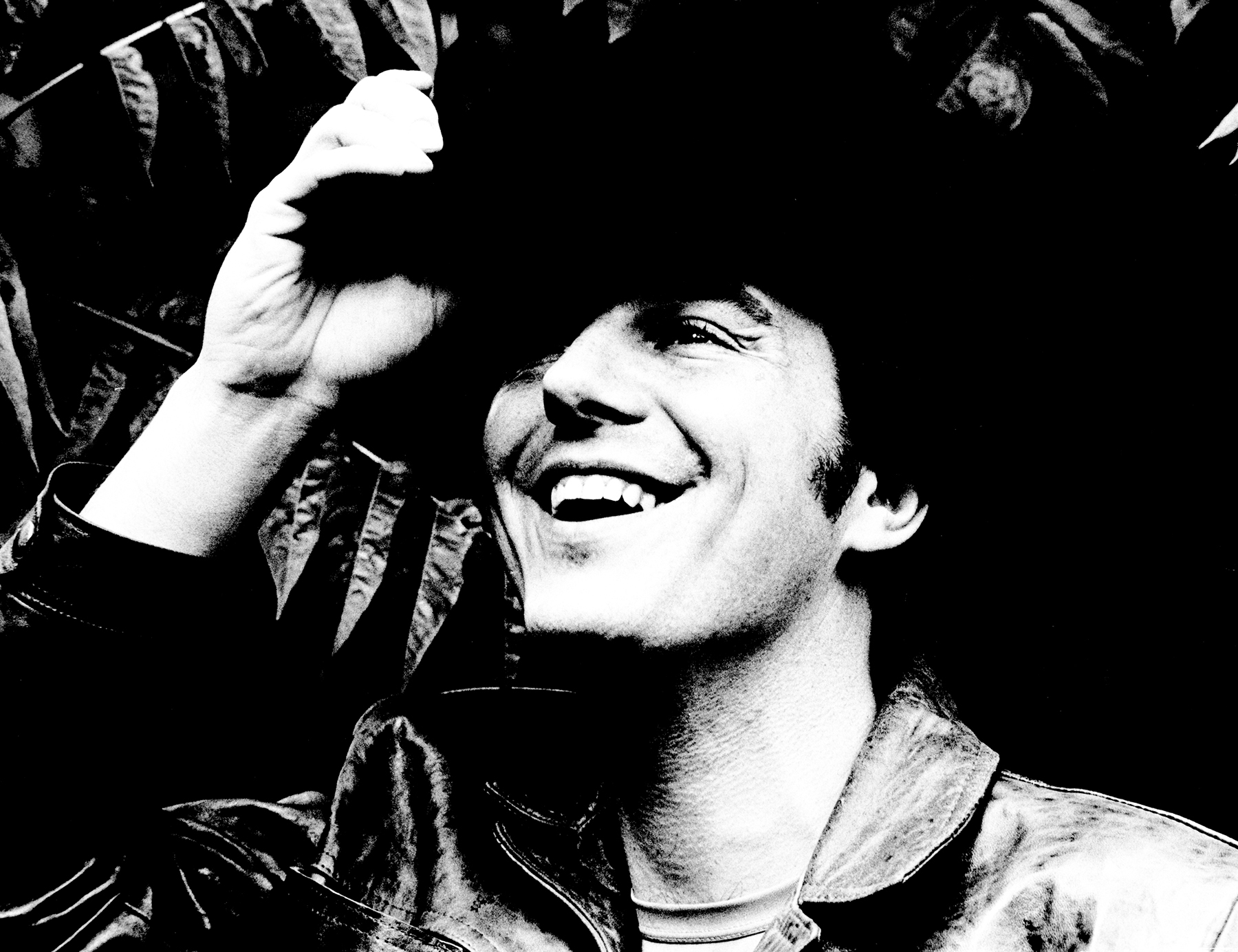 Jerry Jeff Walker, the “Mr. Bojangles” songwriter and a pioneer of the “cosmic cowboy” sound that would evolve into outlaw country, died Friday after a long battle with throat cancer. He was 78. Walker’s publicist confirmed his death to Rolling Stone.

Born Ronald Clyde Crosby in Oneonta, New York, in 1942, Walker made his way south, living for a time in the Florida Keys and in New Orleans, where he took up his stage name. In 1971, he landed in Austin, Texas, and became a fixture of the local music scene, where artists like Willie Nelson, Waylon Jennings, Ray Wylie Hubbard, and Michael Martin Murphey were performing a new progressive style of hippie-country.

“It’s still the quintessential Texas album as far as explaining how it all was before Austin City Limits,” Walker told Rolling Stone in 2018. In fact, “London Homesick Blues,” which was actually sung by Nunn on ¡Viva Terlingua!, would serve as the theme song of the TV concert series for nearly 30 years.

“Up Against the Wall, Redneck Mother,” about a ne’er-do-well “kickin hippies asses and raising hell,” stands as the album’s cult-favorite number. More of a sketch by Ray Wylie Hubbard than a finished song when Walker and his band decided to record it for ¡Viva Terlingua!, Walker’s bass player Bob Livingston called up Hubbard to write another verse.

“I just wrote the second verse there over phone. I said, ‘He sure likes to drink,’ and I think I was drinking Falstaff Beer, so I said that. [And] that was it. I pretty much hadn’t even thought about it,” Hubbard told Rolling Stone. It’s Livingston who spells out each letter of “M-O-T-H-E-R” (“M is for the mud flaps you gave me for my pickup truck”…”R is for redneck”) in the song’s bridge.

Like the protagonist in “Redneck Mother,” Walker himself was known for volatility, both onstage and off (the inspiration for “Mr. Bojangles” came from a chance meeting with a street performer in a New Orleans drunk tank). His concerts were often unpredictable. “An act that was full of thrills and suspense” is how the late Texas journalist Bud Shrake described Walker’s shows, comparing them to NASCAR races.

But it’s “Mr. Bojangles” that gave Walker his greatest success and paved the way for him to record ¡Viva Terlingua!. Written and recorded by Walker for his 1968 album Mr. Bojangles, the song became a Top 10 hit for the Nitty Gritty Dirt Band in 1970 with artists as varied as Bob Dylan, Dolly Parton, Nina Simone, Neil Diamond, and Sammy Davis Jr. all recording versions.

Still, Walker remains most identified for his contributions to the Texas music scene and to country music in general. The dance hall door that adorns the cover of ¡Viva Terlingua! hangs on display in the Country Music Hall of Fame in Nashville.

“‘Outlaw country’ made it sound like you had to go to jail to be an artist, but it’s just that some people like Waylon and Willie were outside the business [norm],” Walker told Rolling Stone. “People said, ‘We’re different, but we’re not hillbilly country.’ We didn’t blacken our teeth and wear baggy pants, we just liked cowboys and played like that.”