Editor’s note: Jeffrey D. Sachs is a professor and director of the Center for Sustainable Development at Columbia University. The opinions expressed here are his own.

As if Donald Trump’s irresponsibility was not already a national tragedy, the White House seems now to favor a controversial approach to Covid-19 that threatens to bring nothing less than mass suffering.

On Tuesday, senior administration officials said that they were receptive to pursuing “herd immunity,” an approach touted by a group of scientists who have put out what they call the “Great Barrington Declaration.”

What they’re proposing: The idea is that the federal government should let the pandemic run its course until most of the population is infected and has ostensibly developed antibodies to ward off future infections. Typical estimates hold that 70% or more of the population would thereby become infected.

According to this idea, vulnerable groups would be targeted for “focused protection,” for example, introducing extra precautions such as frequent Covid-19 testing to avoid infections of the elderly living in nursing homes. The rest of the population “should immediately be allowed to resume life as normal,” according to the declaration.

What experts say: This approach runs strongly against the overwhelming consensus of public health specialists, including Dr. Anthony Fauci, the director of the National Institute of Allergy and Infectious Diseases.

The new Covid-19 approach would undoubtedly add massively to the suffering in the US in a very short period of time.

The fallacy: The idea that we should not try to control infections other than of vulnerable groups is based on a complete misunderstanding of the real choices facing the US — or facing any country for that matter.

The core mistake is the belief that the only alternative to an economic shutdown is to let the virus spread widely in the population. Instead, a set of basic public health measures is enough, as many other countries have shown, to control the spread of the virus. 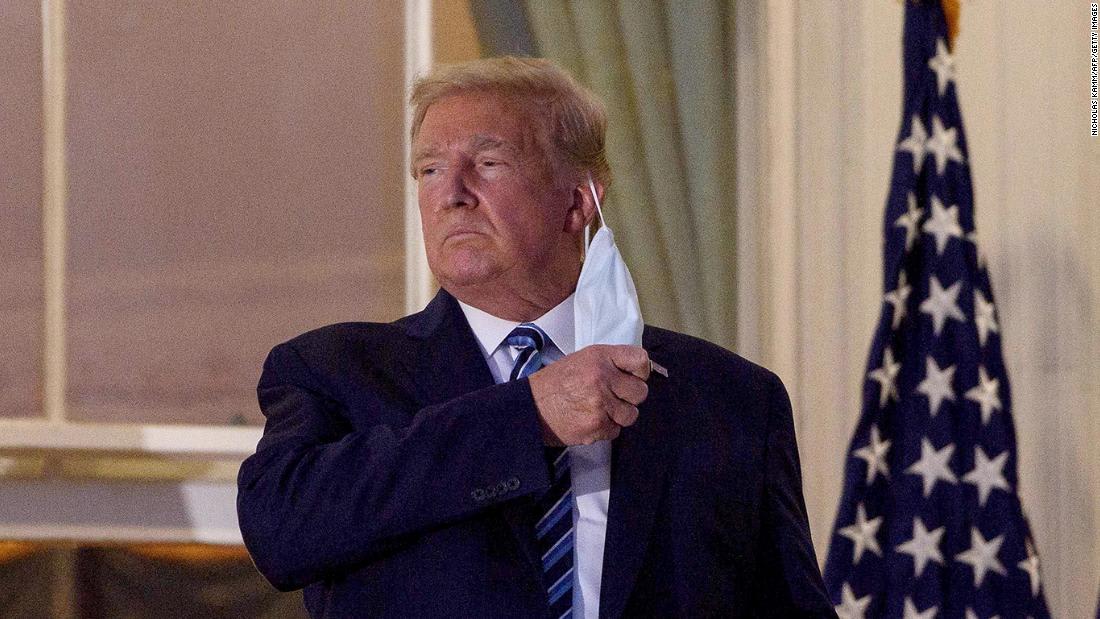