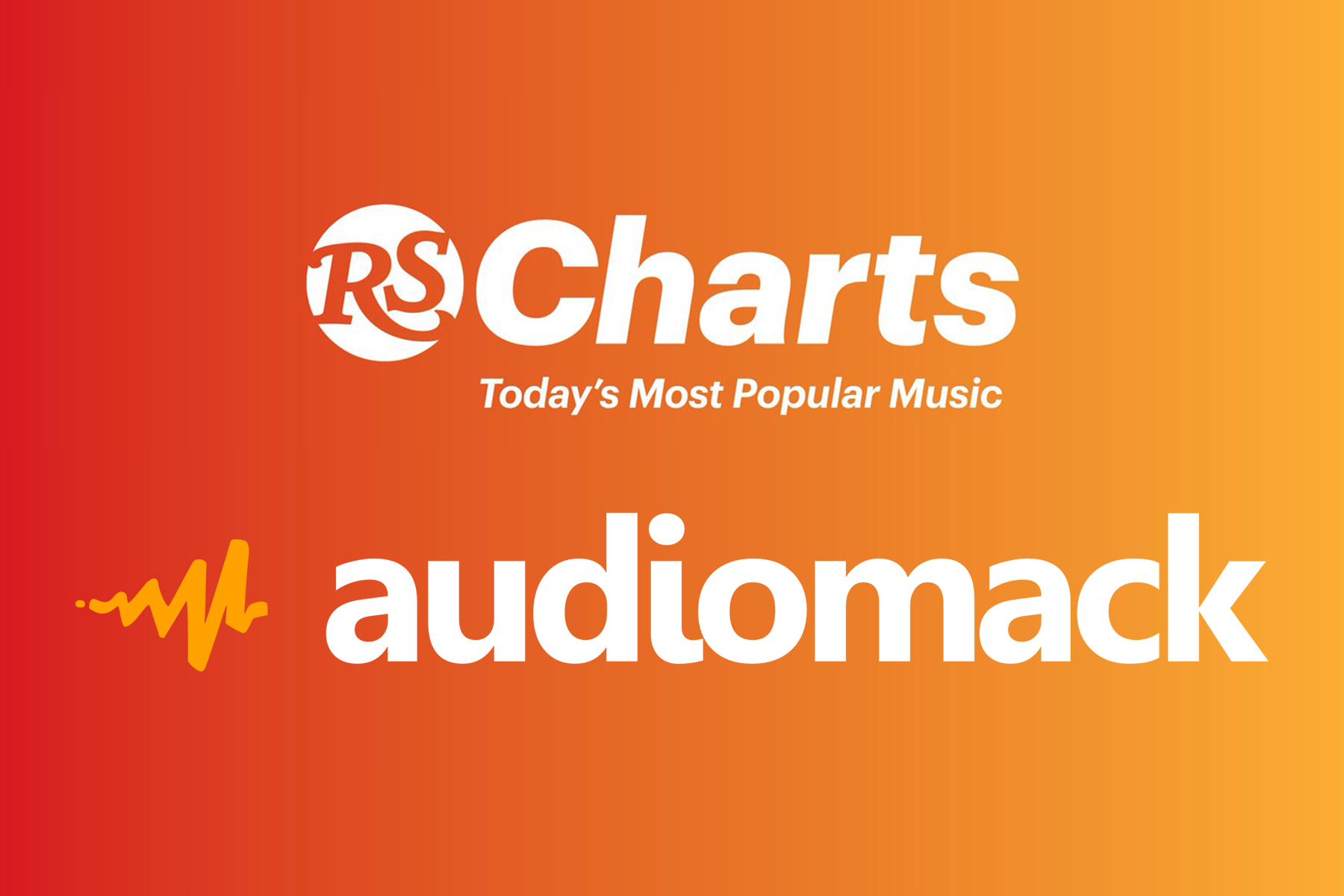 Audiomack streams will now be included in the Rolling Stone Charts.

The Rolling Stone Charts offer in-the-moment view of the biggest songs, albums, and artists as they pop up, giving both music fans and music creators an unfettered glimpse into what’s really happening. Now, the inclusion of Audiomack streams only makes that glimpse more complete.

Founded in 2012, Audiomack is an “artist-first” on-demand streaming platform that has 16 million-plus monthly  active users with over 4 million daily active users.

“The music industry is moving faster than ever. New artists are using social music platforms like Audiomack to go from relatively unknown to international superstars in a matter of weeks,” Audiomack Co-Founder and CEO Dave Macli said in a statement. “Music charts must continue to evolve to properly reflect where fans are listening, and our partnership with Rolling Stone ensures that artists on Audiomack will be recognized for their achievements.”

For more about the Rolling Stone Charts methodology, head here.