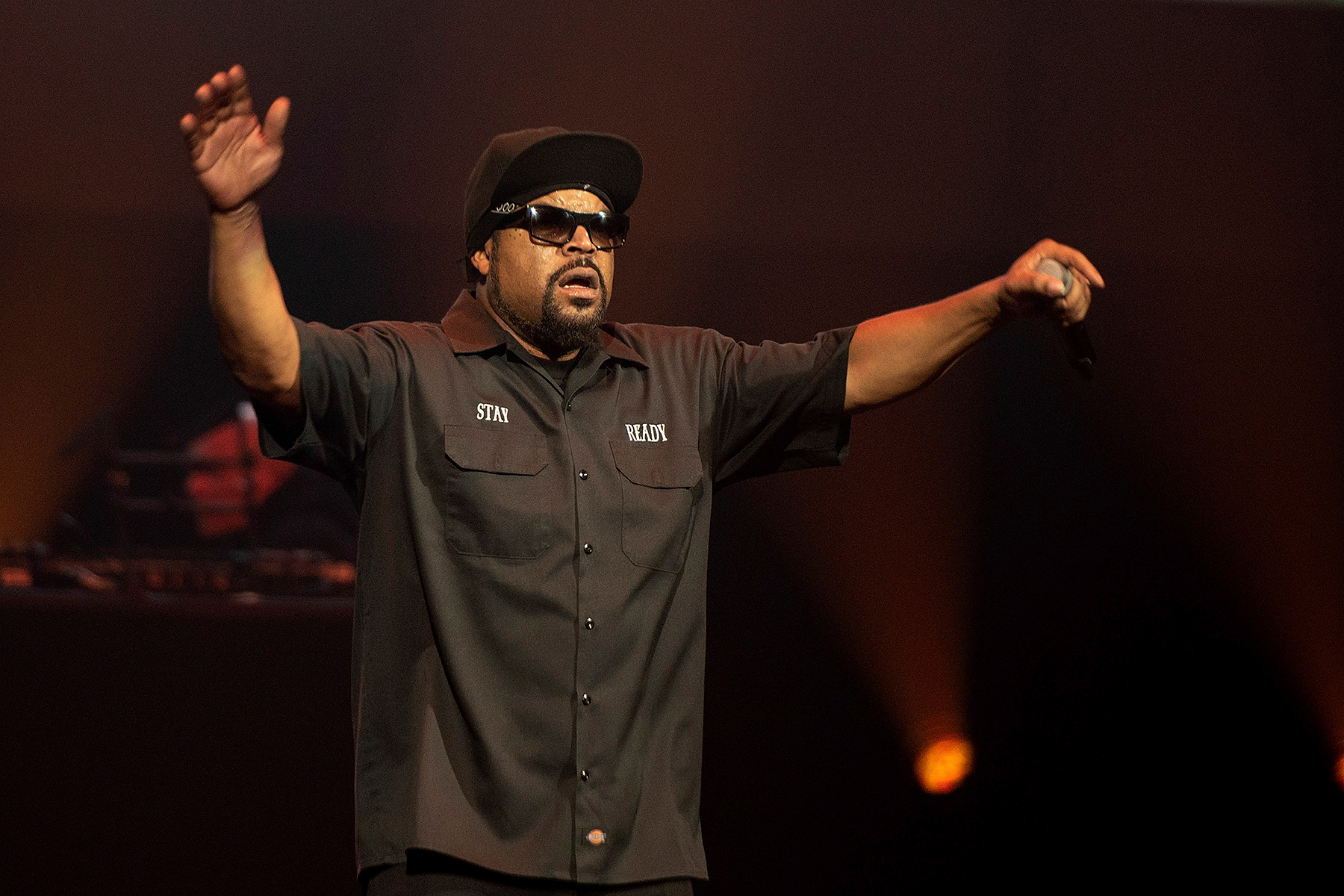 Ice Cube has clarified his role in helping to develop the Trump administration’s proposed “Platinum Plan” for the black community after a White House advisor thanked the rapper for “his willingness to step up and work with” President Trump.

According to the rapper’s rep, Ice Cube offered to meet with both the Trump and Biden campaigns in recent weeks to discuss an “agenda for black Americans” and support for his Contract With Black America (CWBA), which “strikes at the heart of racism and presents a blueprint to achieve racial economic justice.”

“The problems facing America are too deep and wide to simply reform one area or another,” the contract said. “Long-lasting solutions demand a comprehensive thorough ‘rethink’ of America so that each new approach in each area supports the success of the others. This Contract with Black America will provide conceptual approaches in several areas.” The contract goes on to detail 13 different areas of improvement, including bank lending, prison reform, police reform and the elimination of all confederate monuments.

Ice Cube similarly posted a video on Twitter on August 22nd where he asked of both parties, “What’s in it for us?” “What’s in it for the black community besides the same old thing we’ve been getting from these parties,” Ice Cube asked. “I didn’t hear anybody mention a Contract With Black America, and I don’t know why because it’s one of the most comprehensive reform documents that have come out in a long time that can really address the problem.”

But what’s in it for us? pic.twitter.com/GOvptKnoF1

After being contacted by both parties, the Democrats said they’d touch base on the CWBA after Election Day, while the president’s administration reached Ice Cube and absorbed some of the CWBA into the White House’s “Platinum Plan,” with Pierson then thanking the rapper for his assistance.

Trump’s “Platinum Plan” promises to “increase access to capital in black communities by almost $500 billion” by creating 500,000 black-owned businesses and 3 million new jobs for the black community, as well as “access to better education and job training.” The Platinum Plan also pledges to strengthen Trump’s immigration and policing policies in order to protect jobs and communities.

Ice Cube explained further in a follow-up tweet following the uproar, “Facts: I put out the CWBA. Both parties contacted me. Dems said we’ll address the CWBA after the election. Trump campaign made some adjustments to their plan after talking to us about the CWBA.”

Facts: I put out the CWBA. Both parties contacted me. Dems said we’ll address the CWBA after the election. Trump campaign made some adjustments to their plan after talking to us about the CWBA.

The rapper added in response to a fan who expressed his displeasure with Ice Cube “working with the Darkside”:

Every side is the Darkside for us here in America. They’re all the same until something changes for us. They all lie and they all cheat but we can’t afford not to negotiate with whoever is in power or our condition in this country will never change. Our justice is bipartisan. https://t.co/xFIXXpOs8B