Portugal. the Man, ‘Weird Al’ Yankovic Team Up for ‘Who’s Gonna Stop Me’ 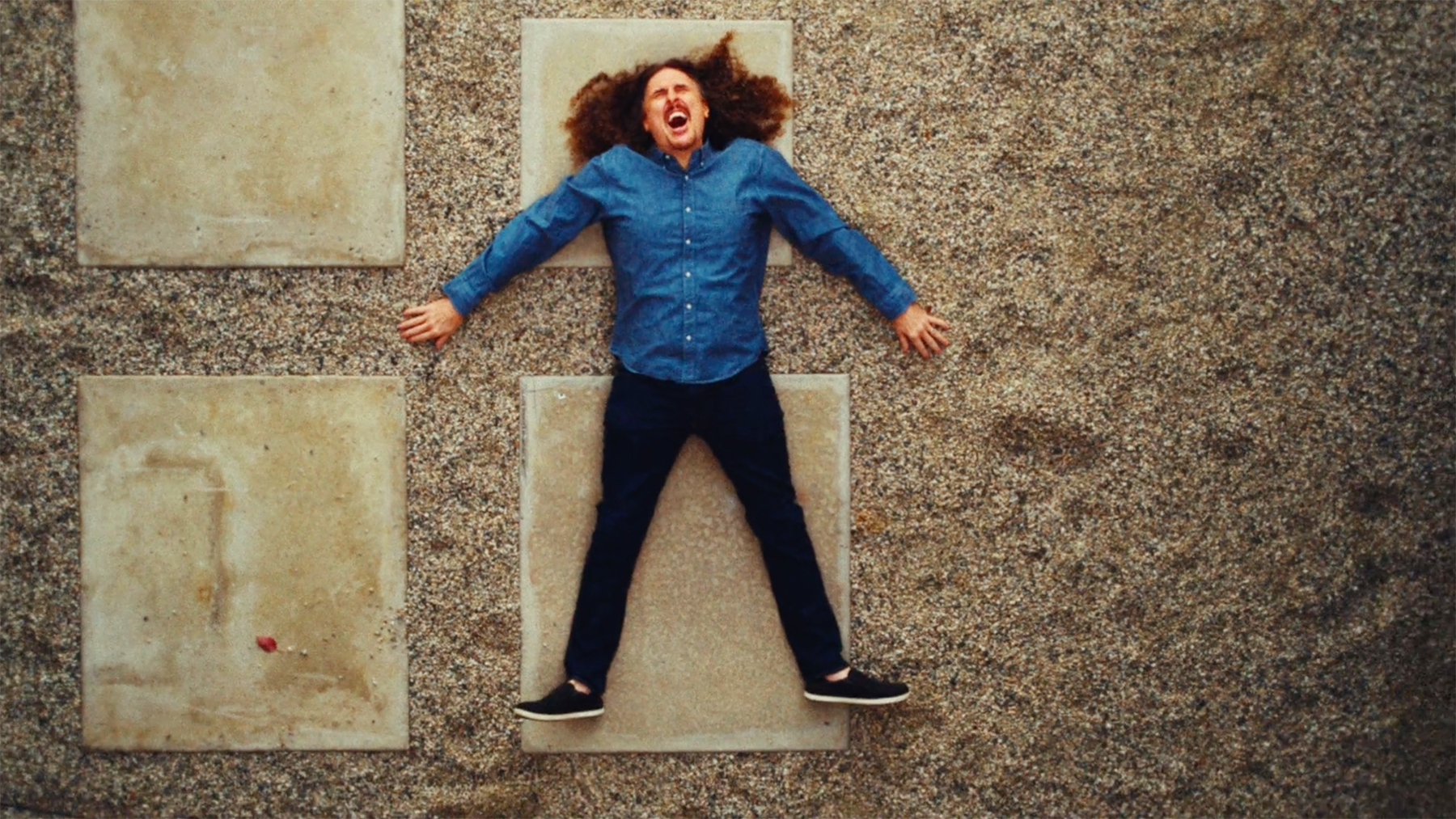 Portugal. the Man have joined forces with “Weird Al” Yankovic for “Who’s Gonna Stop Me,” a new single in honor of Indigenous Peoples Day.

Featuring the Last Artful, Dodgr and directed by Aaron Brown and Josué Rivas, the video opens with the band sitting around a fire as indigenous artists and leaders appear on screen — including world champion jingle dancer Acosia Red Elk. Phrases that include “the future is native,” “weaponize privilege,” and more flash across.

“This song is about fences and what they represent,” Gourley tells Rolling Stone. “They say barbed wire was the death of the cowboy. The end of the open range and pastures. Colonists came and sectioned up the land and we, along with their ancestors, continued to do that. We need to break down these walls. Music and art have always been a connector for us. We spent the past few years doing land acknowledgments on four different continents and we made a lot of friends. People with amazing perspective and talent. With the lyrical content, it just made sense to call and ask for their help.”

Land acknowledgments are formal statements at the beginning of events acknowledging that they are taking place on land that was once inhabited by indigenous people.

The band met Yankovic at Bonnaroo in 2013 when they announced the festival’s lineup. “A few years later they commissioned me to do polka remixes for ‘Feel It Still’ and ‘Live in the Moment,’” Yankovic says. “Musicologists now agree [that those are the] absolute definitive versions of those songs — who am I to argue? Anyway, they’ve made no secret of their fandom (for a while they even had a picture of me on their drum head — seriously!) and the feeling is definitely mutual. I love those guys, and it was a true honor and treat for me to be a part of this project.”

Despite being known for his parodies, “Who’s Gonna Stop Me” is Yankovic’s first “serious” song. “I sang 77 straight cover songs on my 2018 tour, a different one every night,” he says. “But yeah, this is without question a bit of a departure, certainly in terms of most people’s perception of me. I’m sure there will be some cognitive dissonance with folks who just assume I’m wacky all the time. But I approached this song exactly the same way I approached every song I’ve ever recorded — the only difference being that the words aren’t funny.”

“We had this experience down in Australia that really opened our eyes to indigenous issues and we came to the understanding that we had an opportunity to make a difference,” Gourley explains. “We took a stand and it meant something to a lot of people. One hundred percent of what we raise goes directly into making a difference and that can manifest itself in so many different ways from delivering PPE to communities in need to fighting to preserve the natural habit in Bristol Bay.”