The recent uptick in coronavirus cases across the United States has emergency physicians fearing it could represent the start of a “dreaded second wave.”

“We are all seeing increasing numbers of Covid-19 patients who are coming into our ERs, who are getting really sick, requiring hospitalization and even intensive care,” Dr. Megan Ranney, an emergency room physician and Brown University associate professor, told CNN’s Erica Hill.

“We are all deeply afraid that this is the beginning of that dreaded second wave,” she said.

The physician’s grim warning comes a day after health officials reported the highest number of new coronavirus cases in a day in almost two months.

A total of 57,420 new US cases were reported on Friday, according to data from Johns Hopkins University. That is the most cases reported in a single day since August 14, when there were 64,601 new cases.

Friday’s surge of cases marks the third consecutive day of 50,000+ reported cases in the US, according to Johns Hopkins. The last time the US reported three consecutive days of more than 50,000 cases was also in mid-August. 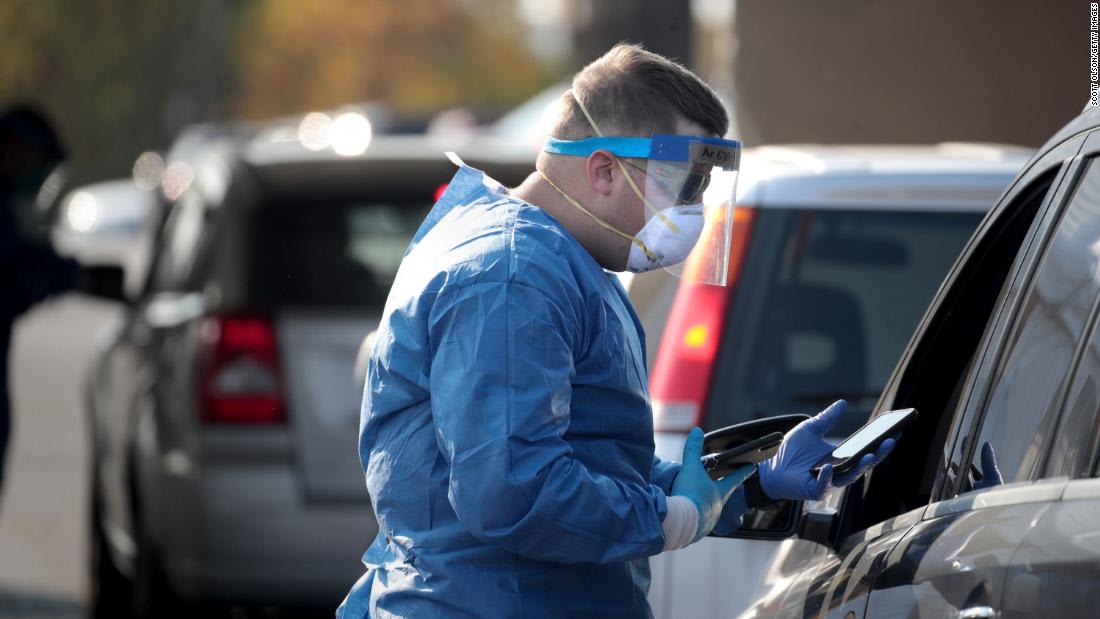