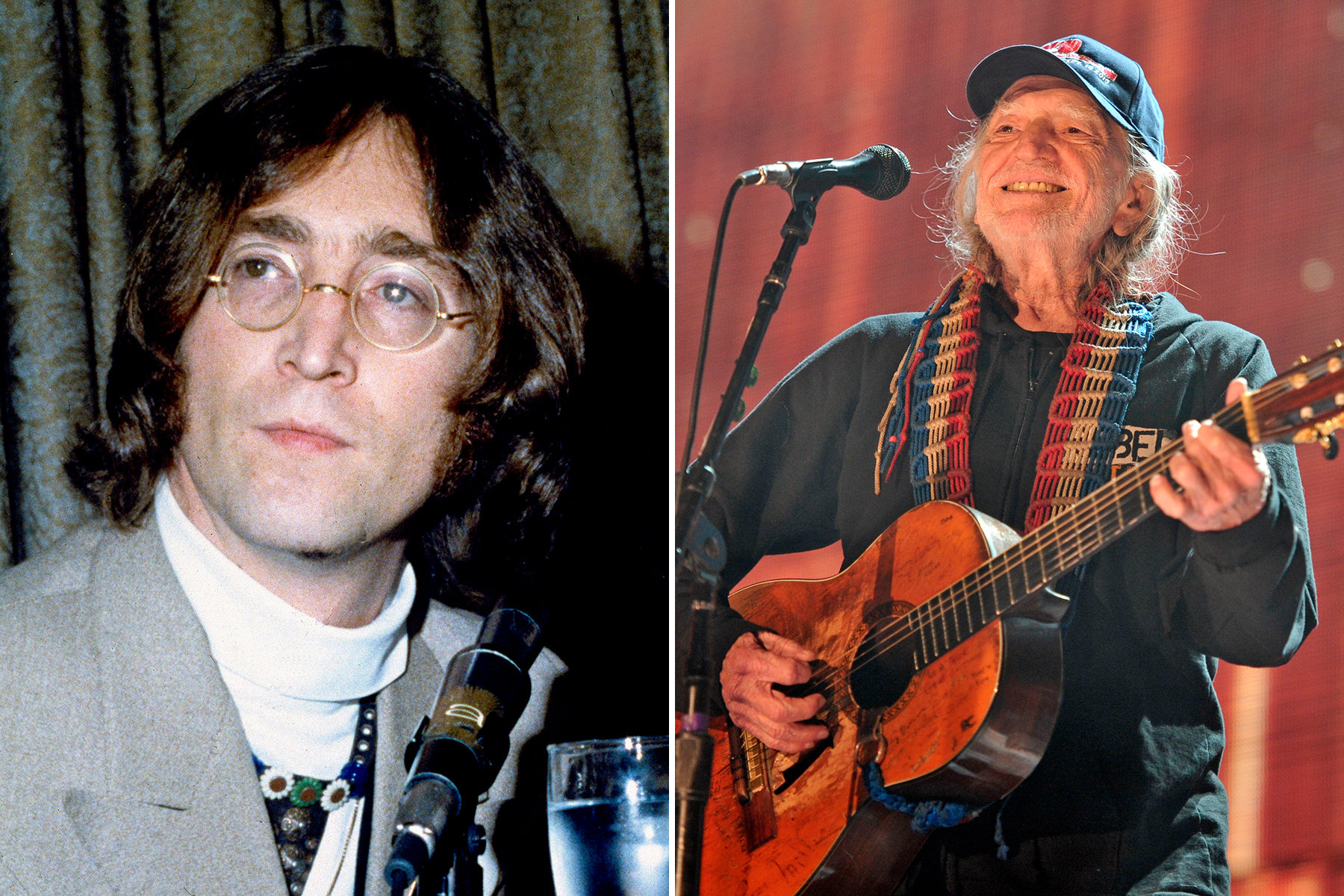 To mark what would have been John Lennon’s 80th birthday, Willie Nelson and his sons Lukas and Micah covered “Watching the Wheels” at part of a day-long celebration for the late singer.

Sitting on stools holding their guitars, the Nelson family kicked off the Double Fantasy track, joined by Promise of the Real’s Anthony LoGerfo, Corey McCormick, Logan Metz, and Tato Melgar. Lukas and Micah trading off lines in the first verse, while Willie took the second: “Well they shake their heads and they look at me/As if I’ve lost my mind/I tell them there’s no hurry/I’m just sitting here doing time.”

On Friday, John Lennon’s family released Gimme Some Truth. The Ultimate Mixes, a compilation consisting of 36 newly remixed songs from his solo career. “It’s been genuinely therapeutic to have a reason to reinvestigate all the music and listen to it and really think about it,” Sean told Rolling Stone. “It’s given me an opportunity to look back at my life and and look at my dad’s work in a way that I don’t always have to.”