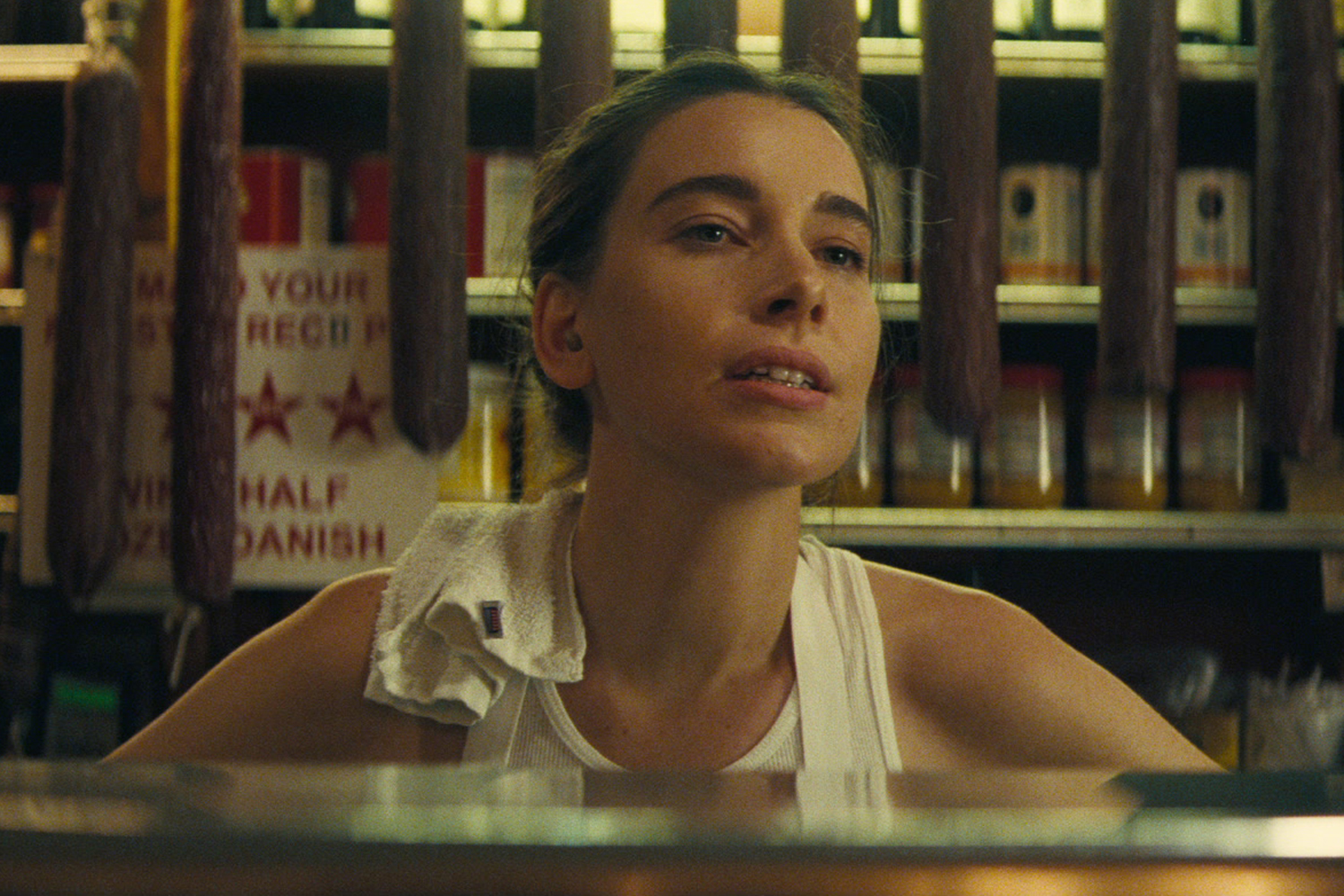 Him have reunited with regular collaborator Paul Thomas Anderson for a new music video for “Man from the Magazine,” off the group’s most recent album, Women in Music Pt. III.

The video is set at the famed Los Angeles restaurant, Canter’s Deli, where the cover photo for Women in Music Pt. III was also taken (both were shot on the same day, the band said in a statement). In the clip, Danielle Haim stands behind the counter, singing about sexism in the music world, from journalists down to guitar salesman, while taking orders for cold cuts and salads from a procession of men.

“Paul came up with the idea after hearing the whole record and we both felt strongly that this song in particular needed a visual, so Danielle put on a mic and sang it live in the middle of the deli,” Haim said in a statement.

Haim and Anderson first collaborated in 2017, when he directed the short film “Valentine.” They’ve since worked together on the videos for “Night So Long,” “Little of Your Love,” “Right Now,” “Now I’m In It,” “Summer Girl” and “The Steps,” which Danielle Haim co-directed.

Haim released Women in Music, Pt. III in June, after previously pushing back the album’s April release date due to the Covid-19 pandemic. The record follows 2017’s Something to Tell You.