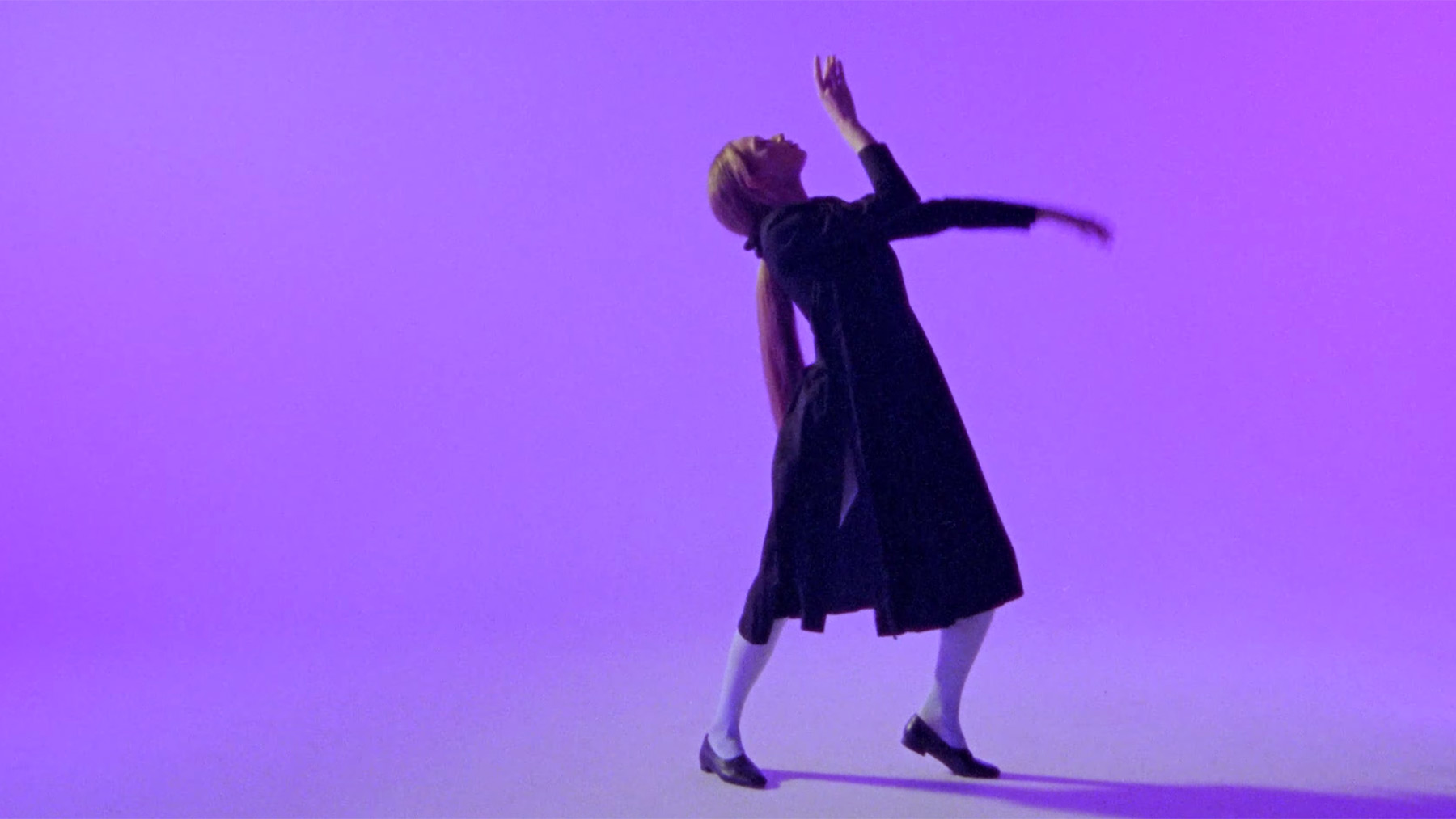 Fleet Foxes have released a new video for “Can I Believe You,” a track off their most recent album, Shore.

The clip was directed by Sean Pecknold — brother of Fleet Foxes frontman, Robin Pecknold — and boasts a simple but compelling concept and an alluring aesthetic. In a statement, Robin Pecknold said “Can I Believe You” “draws from the age-old folk tradition of headbangers about trust issues,” and the video plays on that idea: The clip features two dancers (Jade-Lorna Sullivan and Jean Charles), who move around sparse sets bathed in warm lights and colors, ostensibly trying to reach each other, but never managing to connect.

“With this film, I created an interpretation of what trust (or the uncertainty of it) feels like as two characters journey toward one another through a pulsating world,” Sean Pecknold said. “This film also reflects the frustration and lack of human connection brought to all of us during the pandemic of 2020. Our dedicated film crew worked hard to bring this to life and we hope you find metaphors in it you can relate to as you listen to the music and watch the film.”

Along with releasing the “Can I Believe You Clip,” Fleet Foxes announced a series of outdoor screenings of the 16mm road movie made to accompany Shore. Kersti Jan Werdal directed the film, also titled Shore, which pairs footage of the landscapes of the Pacific Northwest with the album. The screenings will take place in Portland, Los Angeles, Brooklyn, Austin, Seattle, and Chicago starting October 18th, and tickets will go on sale on October 8th at 10 a.m. local time.

Fleet Foxes released Shore on September 22nd — to coincide with the autumnal equinox — after announcing it the day before. The record follows the group’s 2017 LP, Crack-Up.