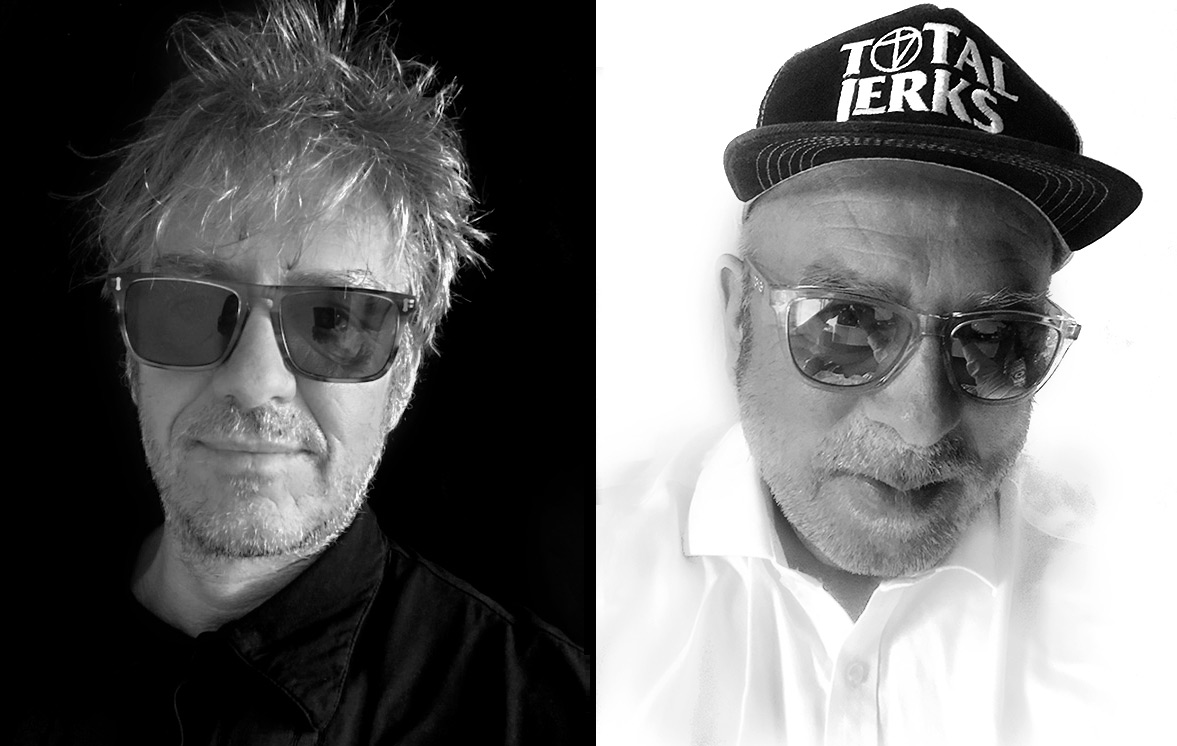 On Wednesday, the duo released a first glimpse at the album, “Cordelia,” in collaboration with John Grant.

“This was one of the last tracks recorded for the album, although it came from the ashes of one the first improv sessions Richie and I had,” Raymonde says. “Listening back to what we started with, I jettisoned the drums and most of the guitars but salvaged a small part of it and turned it into something brand new. Then I had the amazing David Rothon — who I had seen play live with Marissa Nadler a few nights before — and long-time collaborator Fiona Brice add pedal steel and strings respectively.”

On choosing Grant to sing on the track, Raymonde says: “Sitting quietly in the studio with our spacey slice of instrumental swirl, I closed my eyes to imagine a voice. While much of his recent work involves synths and crunchy beats, how he magnificently handles cinematic melancholy in his own work, and specifically in the Scott Walker Prom for the BBC, I knew my dear friend John Grant would nail this. I hoped he might enjoy the freedom of creating some melodic magic alongside elegant emotional lyrics. I sent him the piece, aware that he is always so incredibly busy, and tried to keep my expectations low, in case he had to turn it down, but to my utter and continuing delight he said yes and I’ll have to admit to shedding a tear or two when he sent me back the completed vocal a few weeks later.”

Grant adds: “I really loved doing this track with Simon. I’d had the idea for this song for a long time and when he sent me the instrumental, I immediately thought: ‘Cordelia’—- so happy to have found such a beautiful home for this track!”

Raymonde and Thomas released their debut Lost Horizons record, Ojalá Y, in 2017. Half of the lyrics for In Quiet Moments were written during Covid-19 lockdown, but Thomas says the new album will carry a message of hope and will be “more joyous” than the previous LP.

“I think In Quiet Moments is more in the direction of where we’re going,” he says. “People have retreated into their lives and, in those quiet moments, reflected on the world, how we fit in, and who we trust. Maybe the next album will be about rebellion! But the road is long and winding. We just need to express ourselves in how we feel at the time.”