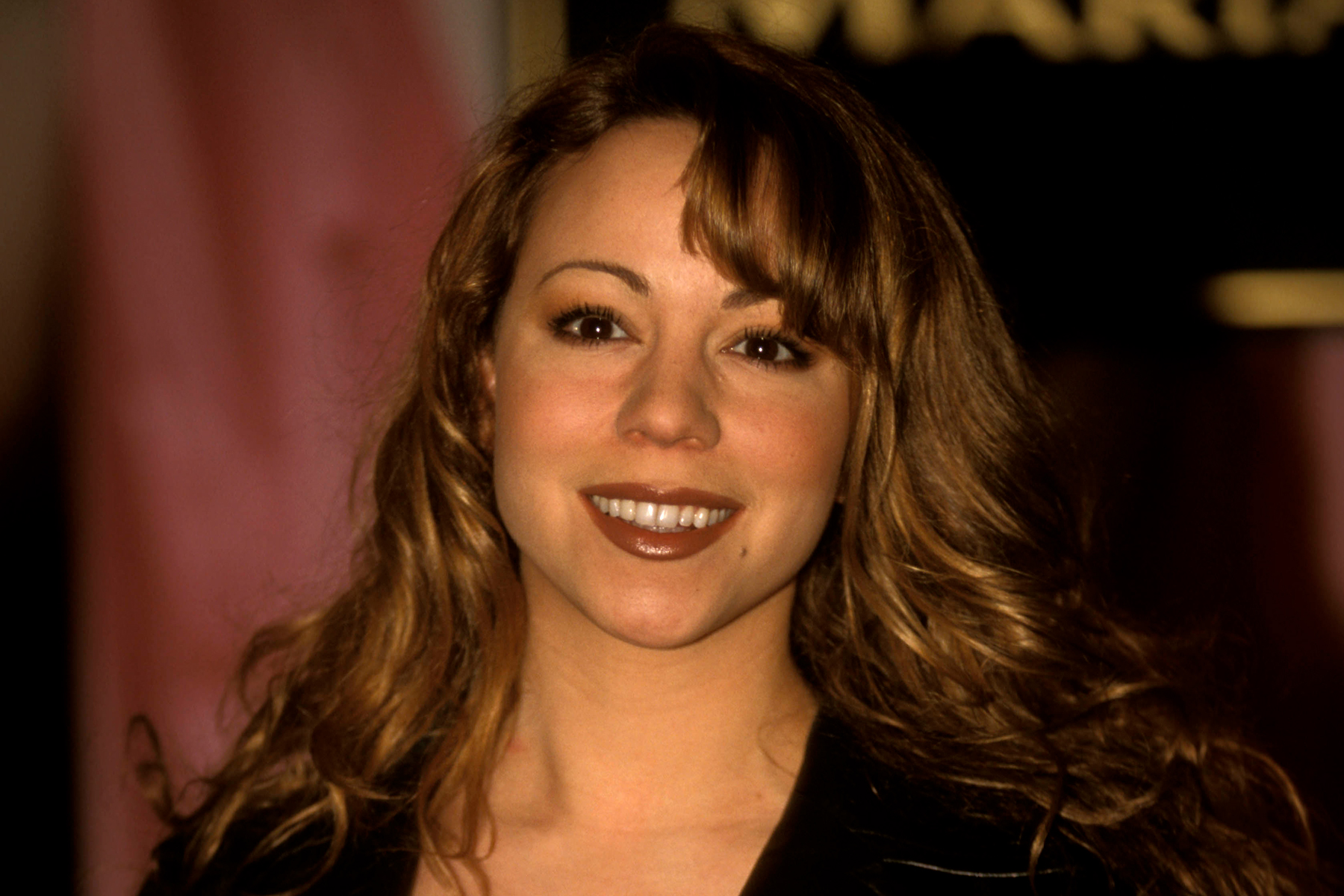 Just before releasing her highly anticipated memoir, Mariah Carey dropped a bombshell that shook even her most diehard Lambs: in 1995, the elusive chanteuse recorded and released an alternative rock album under the name Chick.

“I was exploring my musical range, but I was also filled with rage,” she wrote in The Meaning of Mariah Carey of her long-secret grunge project. “It’s always been a challenge for me to acknowledge and express anger. My personal life was suffocating during Daydream, and I was in desperate need of release.”

Fun fact: I did an alternative album while I was making Daydream 👀 Just for laughs, but it got me through some dark days. Here’s a little of what I wrote about it in #TheMeaningOfMariahCarey 🤟 S/O to my friend Clarissa who performs the lead w/ me as a hidden layer #Chick #TMOMC pic.twitter.com/Re23t5whcd

Chick’s sole album Someone’s Ugly Daughter was written and recorded after 14-hour days for Carey’s smash album Daydream at New York’s Hit Factory. “I created an alter-ego artist and her Ziggy Stardust-like spoof band,” she continued in her book. “My character was a dark-haired brooding Goth girl [a version of her, Bianca, showed up a few years later in the ‘Heartbreaker’ video] who wrote and sang ridiculous tortured songs.”

Carey’s longtime producer Dana Jon Chappelle doesn’t exactly recall the moment Carey presented the idea to the Daydream crew, but he does detail a fun, spontaneous experiment. Around midnight each night, the musical focus would shift and everyone involved would join Carey’s makeshift rock band: programmer Gary Cirimelli on guitar, producer/songwriter Walter Afanasieff on drums/keyboards and a member of the star’s management on bass.

“It was all very spontaneous and impromptu,” Chappelle, who served as Carey’s chief engineer from 1991 to 2005, tells Rolling Stone. “She didn’t want a lot of effort going into it.”

Recording of Someone’s Ugly Daughter may have been spread out over two or three months, but it came together quickly in those spare, late night hours. “A lot of times, she’d write a song out and lyrically she’d be done in 10, 15 minutes,” he adds. “She’d sit there on a pad and knock out lyrics or ideas and then finish them another day.”

Much of the project came from a place of parody, as Carey also says in her memoir, but there was a sincere alt-rock fandom there. She pulled inspiration from bands like Sleater-Kinney, L7 and Green Day, with the latter’s Dookie being a favorite of hers at the time, according to Chappelle. To bring her “brooding Goth girl” character to life, she altered her vocals in the booth and layered them with friend Clarissa Dane Davidson’s voice on lead as well as group background vocals done by anyone Carey could find in the studio that night.

“Management staff, studio staff. She would run down the hallway and go find people to bring them in the background. It didn’t matter if you sung in tune,” Chappelle says.

Carey revealed in her memoir that she felt personal satisfaction from exploring her rock side, and Chappelle recalls a sincere desire for the album to see the light of day. Sony appeased briefly, releasing Chick’s debut for a small window of time in 1995. There were music videos as well, though the engineer believes Carey may have paid for those herself. Davidson, whose vocals ended up being the official lead on the final album, stars in the visuals which are still up on YouTube and streaming services.

The day after revealing Chick’s secret history, Carey added that she was on “a quest to unearth the version of this album with my lead vocals on it,” promising a future where Chick would available in full. As someone who was in the room to witness Carey the rock star, Chappelle is pleased to hear that. “I think it’s a great record,” he says. “I’m happy that she’s finally revealing it and letting people see another dimension of Mariah.”