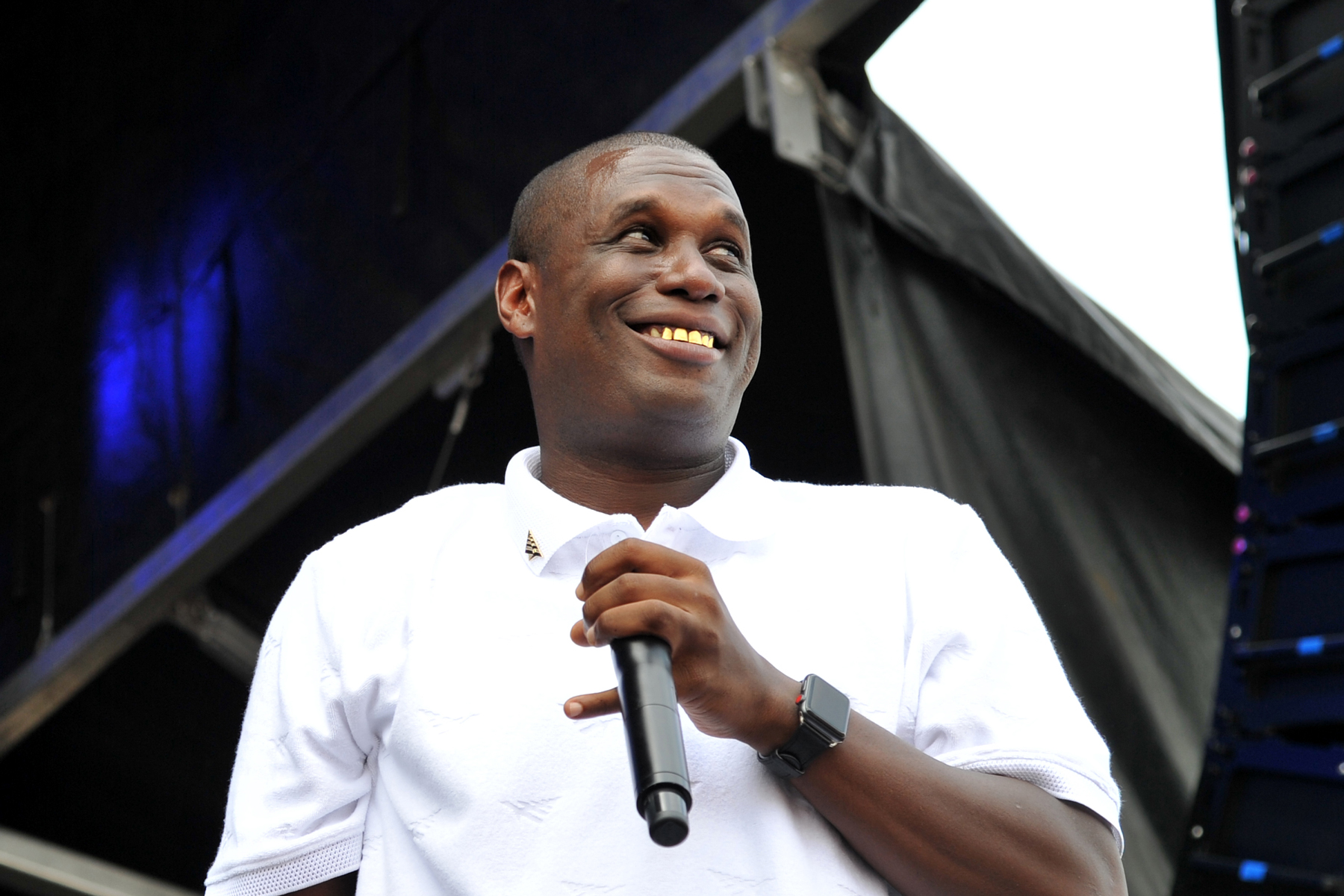 The album is available via Tidal and features contributions from Jay-Z, The-Dream, LaTonya Givens, and the Bullitts. Jay Electronica also collaborated with Charlotte Gainsbourg on one track (“Dinner at Tiffany’s”), while another song, “Bonnie and Clyde,” features her late father, Serge Gainsbourg, whose song of the same name is sampled heavily. As Pitchfork notes, the decision to release Act II seems to have been prompted in part by a leak of the album that began circulating online in recent days.

Act II has essentially been in the works since Jay Electronica released his debut mixtape, Act I: Eternal Sunshine (The Pledge), on MySpace in 2007. Act I was released that July and the rapper initially said that Act II would be out by Christmas, per DJ Booth. The album again seemed imminent in 2010 after Electronica signed to Jay-Z’s Roc Nation, and then again in 2012 after he shared the tracklist, but the project never materialized.

The intervening years featured a trickle of official Jay Electronica songs and occasional leaks, although a proper debut album didn’t arrive until this March when the rapper finally released A Written Testimony.