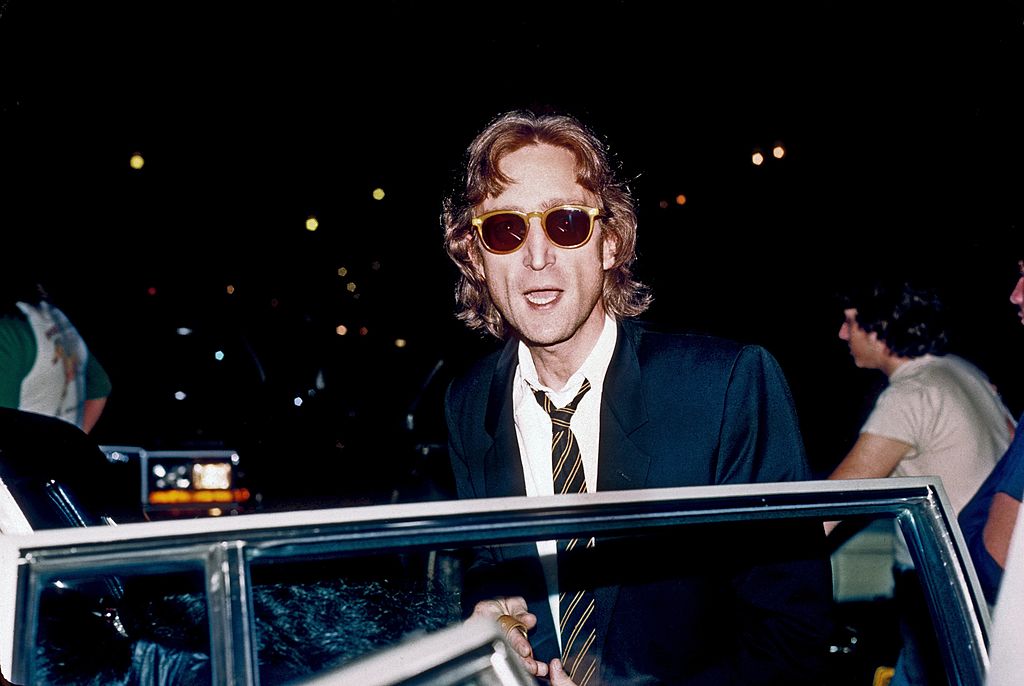 A music scholar has discovered which baseball film inspired John Lennon’s “Grow Old With Me,” solving the decades-old mystery about the origin of one of the singer’s final songs prior to his 1980 murder.

The opening lyric in “Grow Old With Me” quotes Robert Browning’s 1864 poem “Rabbi ben Ezra,” “Grow old along with me / The best is yet to be.” Lennon had admitted that he was inspired to write the song after watching a baseball movie on television during a trip to Bermuda, but the actual film Lennon watched remained unknown for 40 years.

However, in the upcoming book John Lennon 1980: The Last Days in the Life, Kenneth Womack writes that the 1978 made-for-TV movie A Love Affair: The Eleanor and Lou Gehrig Story — about the New York Yankees legend who died at the age of 37 from amyotrophic lateral sclerosis — was the baseball movie that Lennon viewed.

According to the Guardian, Womack researched television schedules and baseball movies from the era before discovering that actress Blythe Danner’s character in A Love Affair quotes the same Browning poem used in “Grow Old With Me.”

“Thanks very much for sending me that book of poems. I especially liked the one by Robert Browning that goes, ‘Grow old along with me! / The best is yet to be,’” Danner’s Eleanor says.

“I wanted to know what film had inspired him to compose such a beautiful song,” Womack told the Guardian. “For John, the use of such ‘found objects’ in life and art was essential to his composition practices.”

“Grow Old With Me” was recorded in November 1980, a month before Lennon’s death, and ultimately released on 1984’s Milk and Honey, his posthumous LP with Yoko Ono; a George Martin-produced orchestral version of the song also appeared on the John Lennon Anthology. In 2019, Ringo Starr covered “Grow Old With Me” alongside Paul McCartney.