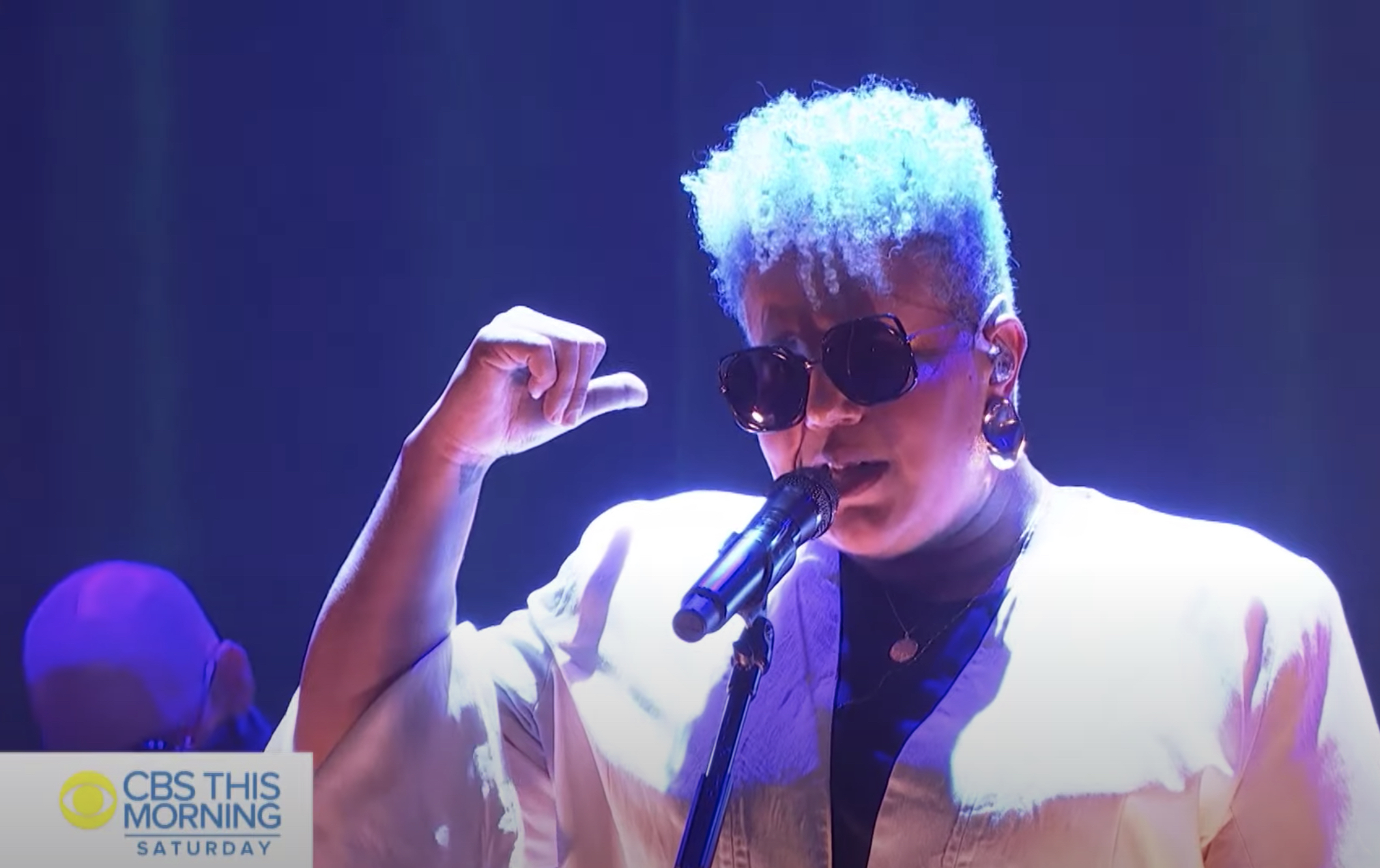 Just over a year after the release of Brittany Howard’s solo debut Jaime, the Alabama Shakes singer performed three standouts from the LP for CBS This Morning’s “Saturday Sessions.”

For the mini-set — which came just days after the singer played her “Baby” on The Late Late Show — Howard and her band delivered spirited renditions of “Goat Head,” “Stay High” and a solo acoustic “Short and Sweet” from a Nashville soundstage.

Howard’s Jaime track “History Repeats” was nominated for a pair of Grammys – Best Rock Song and Best Rock Performance – at the 62nd annual award ceremony, but the album itself — released September 20th, 2019 — fell out of eligibility for the 2019 Grammys and is instead a candidate this year.

Speaking to Rolling Stone for our 2021 Grammy Preview, Howard said of Jaime, “I didn’t have any expectations for this record. I can say that very sincerely. Now I know that the songs people gravitate to most are ‘Goat Head,’ ‘Short and Sweet,’ and ‘Run To Me,’ oddly enough. The record is so all over the place. I have people coming out of all of the pockets of different genres. Did I expect all of that? No. Am I surprised by it? Not necessarily.”