Music at Home: Walls of Sound 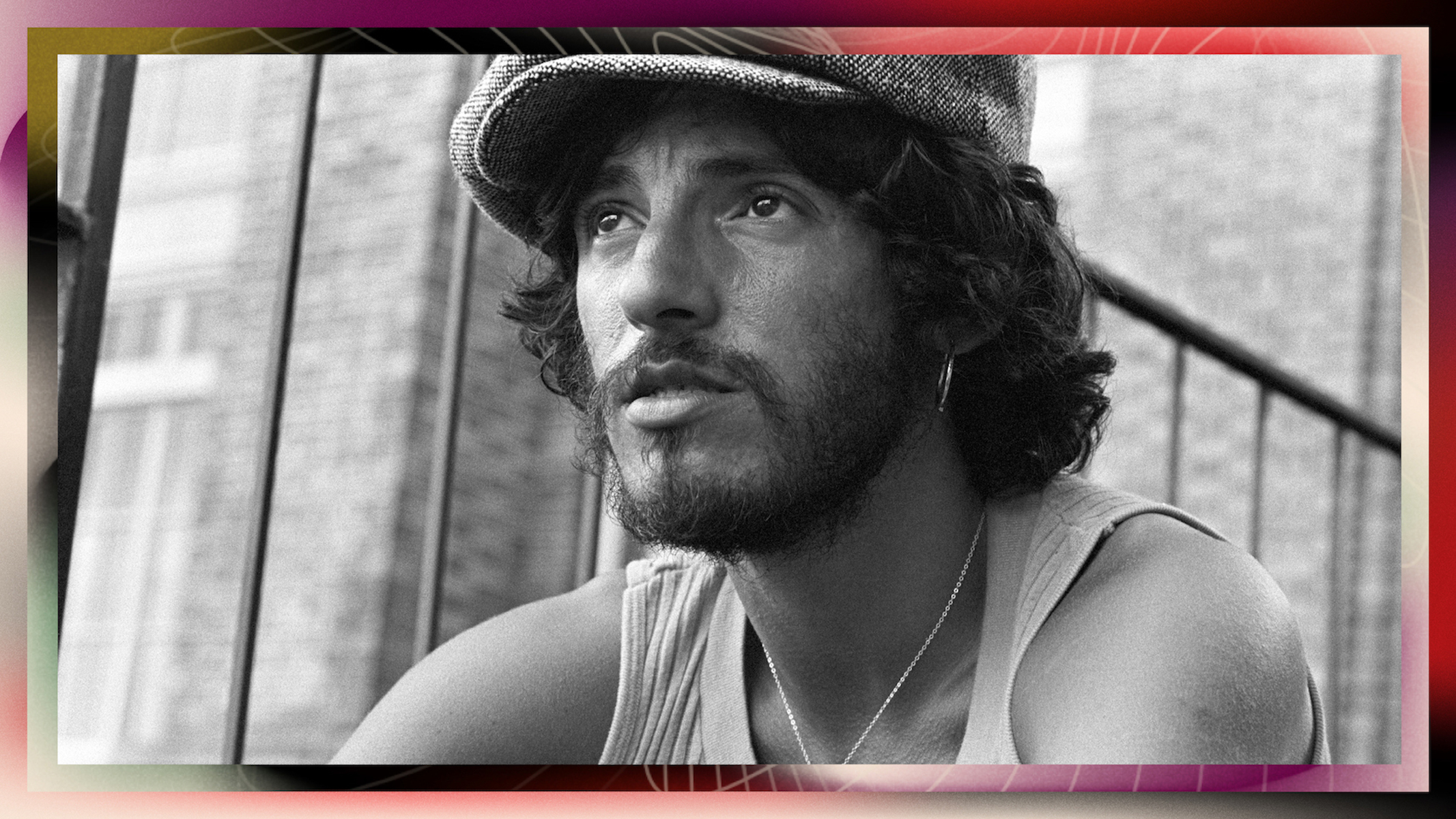 I’ve spent quarantine living with my girlfriend in a scantly furnished family home in Brooklyn. We’re surrounded by empty walls that constantly echo our conversations, and to pass the time — and fill all that extra space — we play music as loud as it will go. The louder we blast the songs below, the more present they become, like actual walls of sound.

These songs are not all bangers. But they are all intricately woven tales of lovers, fighters, hustlers, and the broken-hearted that demand to be listened to as loud as your speakers will go. From a growling Springsteen plea to a nostalgic Jay-Z ode, these songs are all guaranteed to make your quarantine space feel just that little bit bigger, and more bearable.

Bruce Springsteen, “She’s the One”

As a devout fan of the Boss, there’s no shortage of songs I can recommend, but the lead track from Born to Run has it all. It begins with a lone strumming guitar, a Hammond B3 organ, and Bruce’s growling, longing lyrics; then the rest of the E Street band comes crashing into your ears and your heart. You want him to get the girl!

Tom Petty and the Heartbreakers, “Refugee”

Only when you listen to this Petty classic extra loud can you hear the samba shaker! Atop Petty’s blaring vocals and Mike Campbell’s slick guitar, that percussive touch is my favorite hidden detail in this cut off Damn the Torpedoes.

A Tribe Called Quest, “Can I Kick It?”

This song makes me feel homesick for Brooklyn (even though that’s where I am). Tribe take the melody from Lou Reed’s “Walk on the Wild Side” and tell their own story. Played at top volume, the track makes me feel like I’m outside on the streets of my hometown. And yes, David Dinkins, you can be my mayor.

Chuck Prophet, “Willie Mays Is Up at Bat”

On the surface, you’d think this is an ode to the Say Hey Kid, and it is, but with the volume all the way up you feel almost as if you’re at a crowded bar getting up the courage to talk to a girl. To me, it’s Chuck’s way of saying, “Take a chance, you never know what’ll happen — just swing for the fences and the crowd will go wild.”

My earliest memory as a child was dancing and stomping around my parents’ little Brooklyn apartment to this song. As far as I was concerned, I was a one-man dance party and no one else was invited except for me and the secondhand cassette player in our living room. In a time where I’m not sure when or if my family can be together again, this song makes me feel like we’re reunited.

The Rolling Stones, “Waiting on a Friend”

You never want to admit to liking your parents’ music, but as soon as I’d gone through my first heartbreak, this Stones’ song my mom had always played made so much sense. With killer sax and piano solos woven in and out of Mick Jagger’s assurances that he’s just waiting for a friend, you can tell the singer is trying to make sense of things like we all are.

Orphan Annie meets Jay-Z — do I really have to say more? The louder you play this one, the better it gets. The juxtaposition of Jay’s lyrics about how he’s the one running things with the sweet voices of children is a recipe for a hip-hop classic.

This song sounds like a couple fighting. Back-and-forth debate, rising and lowering voices, partners ceding and surrendering in hopes of salvaging a rocky relationship. The music and the argument woven together makes for an all-encompassing experience that will fill your apartment — in a maybe not-so-great way.

The pure bravado in Billy Blue’s lyrics on this track make it a lock for this playlist. Billy’s telling you how it is and how it’s going to be. Pair the words with a killer sample of Radiohead’s “Everything in Its Right Place” and you’ve got a true banger. If you’re not playing this loudly, you’re missing all of the subtleties.

Queen and David Bowie, “Under Pressure”

This is a classic, and one that needs to be played as loud as you can, your neighbor’s kid’s virtual learning be damned. Once that bass line kicks in, you’ll start nodding your head and dancing around your home office.

The louder you play the title track from Chris Stapleton’s 2015 debut LP, the more his voice reveals. The sadness of solitary living on the road creeps into your ears with every one of his verses. All that coming and going has got to make your heart hurt.

Rod Stewart, “The Killing of Georgie (Part I and II)”

This is a long, sad, and beautiful song about the struggles and harsh reality of being a member of the LGBTQ+ community in the Seventies. The song takes me out of my desk chair and puts me onto the streets of New York alongside the title character. The more you turn it up, the more you feel you’re there with Georgie.

I’m a sucker for covers, especially when it’s Yola covering a classic like this. Her voice is so strong, it fills a room. Here, she strips away all the trappings of Elton John’s bittersweet original. As far as I’m concerned, this version is more of an update than a cover.

I could’ve picked almost any song off of Sky Blue Sky, one of my favorite albums of all time. But “Hate It Here” takes you through every step of post-breakup denial, with Jeff Tweedy’s sweet vocals and the bluesy power of Wilco behind him. If you’re not listening at maximum volume, you’re missing every crescendo and instrumental break that perfectly mimics the highs and lows of a broken heart.