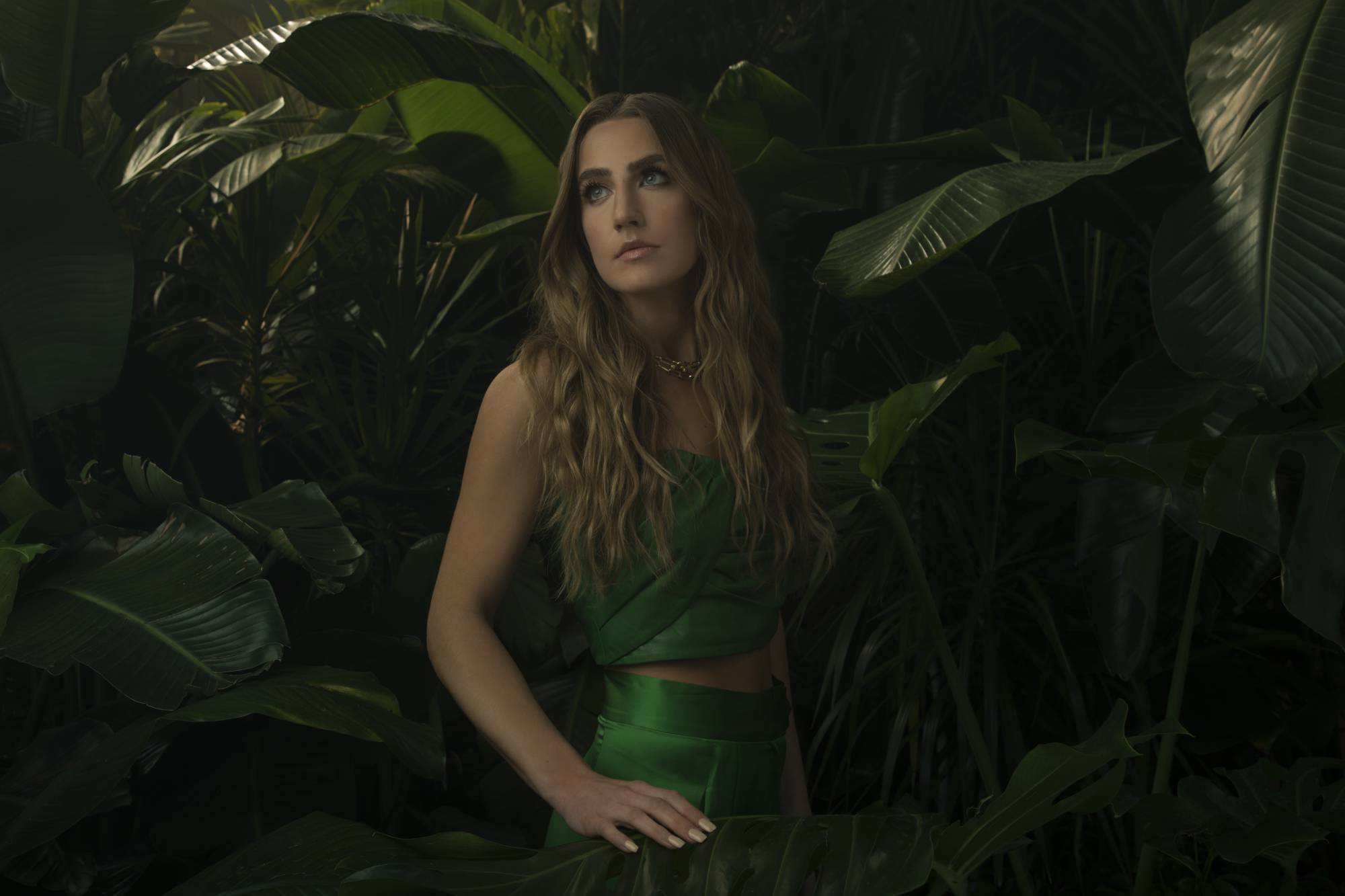 Roughly six months after releasing her debut album Lady Like, Ingrid Andress has issued a deluxe version of the project with a handful of new recordings. Among them are a new take on her Number One hit “More Hearts Than Mine” featuring Karen Fairchild and Kimberly Schlapman of Little Big Town, and Andress’ cover of “Boys,” the 2017 hit she co-wrote for British pop star Charli XCX.

Prior to her breakout as a solo artist, Andress focused on her songwriting in Nashville and Los Angeles. Cass Lowe and Jerker Hansson, who produced Charlie XCX’s recording, sent their track over to the trio of Andress, Lauv, and Michael Pollack while they were writing in Lauv’s L.A. bedroom. Emily Warren added her touch to the bridge later, but the basic idea and melody tumbled out after Andress had a demoralizing experience in the studio.

“I had just come from a session where they were talking about all their ‘hoes.’ And I was like, ‘Oh great, I’m pointless. I really need to leave this session,’” she told Rolling Stone in May. “So I got back to their house being really frustrated, like, ‘Why can’t girls talk about boys in that way, because I feel that way.’ One bottle of red wine later, we all sussed it out.”

It’s a significant song among Charli XCX’s output, since she typically writes her own material. Andress’ cover sticks closely to Charli XCX’s arrangement, cleverly replacing the signature 8-bit video game noise with a tinkling mandolin. It also largely swaps in strings and acoustic instruments for electronics, giving it a lusher feel. (The only thing missing is a video that nods to Charli XCX’s delightful clip, featuring the men of country music.)