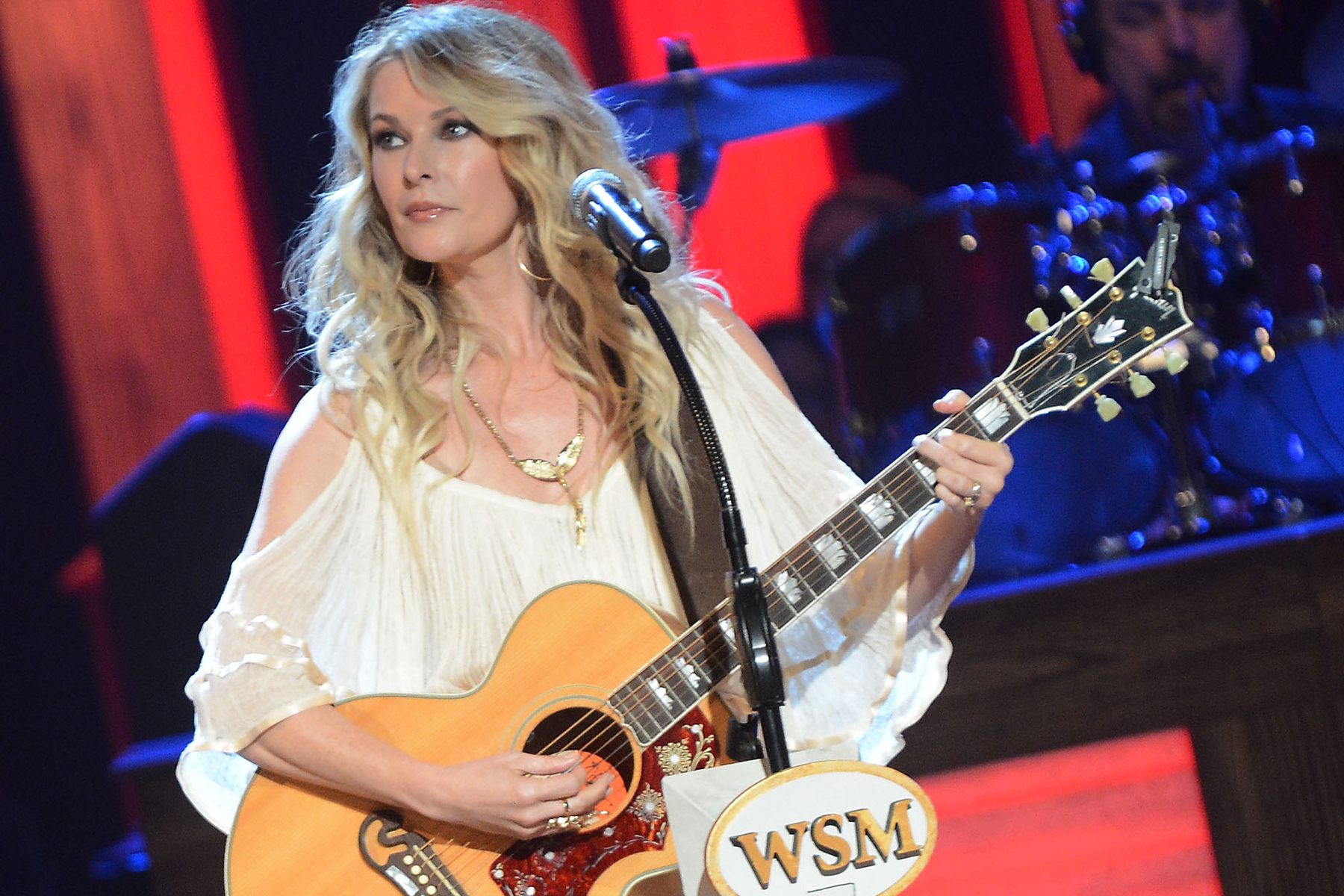 Elizabeth Cook can’t remember how many times she’s performed on the Grand Ole Opry, except to say it’s “more than 400.” In fact, the veteran country singer holds the record for the most Opry performances by a non-member. It is a curious statistic.

“The stat you don’t want is the one I got,” Cook says with a laugh. In a recent interview with Rolling Stone in support of her superb new album Aftermath, she talked about the dubious distinction but said she doesn’t feel slighted.

“I appreciate the opportunity to address it,” she says. “It’s more than just a number. All those nights I was there, I was there with Little Jimmy Dickens, Charley Pride, Jimmy C. Newman, Charlie Louvin. I traveled with these people, I worked with them. I have experiences and relationships with the gut core of country music that most people that are just banner members of the Grand Ole Opry will never ever have. I’ve had intimate one-on-one conversations with Loretta Lynn, Dolly Parton. There is a richness in my experience there that you just can’t buy, and you can’t get with an accolade.”

So how does an invitation to join the institution, which celebrates its 95th anniversary this year, come about? The Opry’s management team makes that decision after looking at various metrics of country-music success: an artist’s radio airplay, record sales, touring, and recognition by their industry peers. A commitment to the Opry, and being available to actually perform on its stage when not on tour, are essential.

“We want [members] to visit us as much as they can, but I understand maybe they’re on The Voice or American Idol or on a tremendous tour that takes them around the world several weeks of the year,” Dan Rogers, vice president and executive producer of the Grand Ole Opry, told Rolling Stone in February. “I want the Opry to be as important to its membership as the membership is to the Opry. I want us to be delivering to Opry members assets and an overall excitement that we would ask of them as well. I want to make sure that we are fulfilling our end, such that it doesn’t feel like an obligation, but rather this great entity or family that they’re a part of.”

Since the pandemic began, the Grand Ole Opry has continued on with crowdless but satisfying livestream shows. On Saturday, the radio show will welcome a live, limited-capacity audience back to the Opry House for performances by Vince Gill, Dierks Bentley, Terri Clark, and Lorrie Morgan — all of them Opry members.

Cook admits she’d relish one day being invited to join.

“Of course, it always feels good to be included in the group and to make the cheerleading squad or whatever,” she says, “but my feelings and my experiences and my attachment to the Opry is super deep. I want to play more, and I want to be a member, but I’m not hung up on it. My appetite is satiated.”