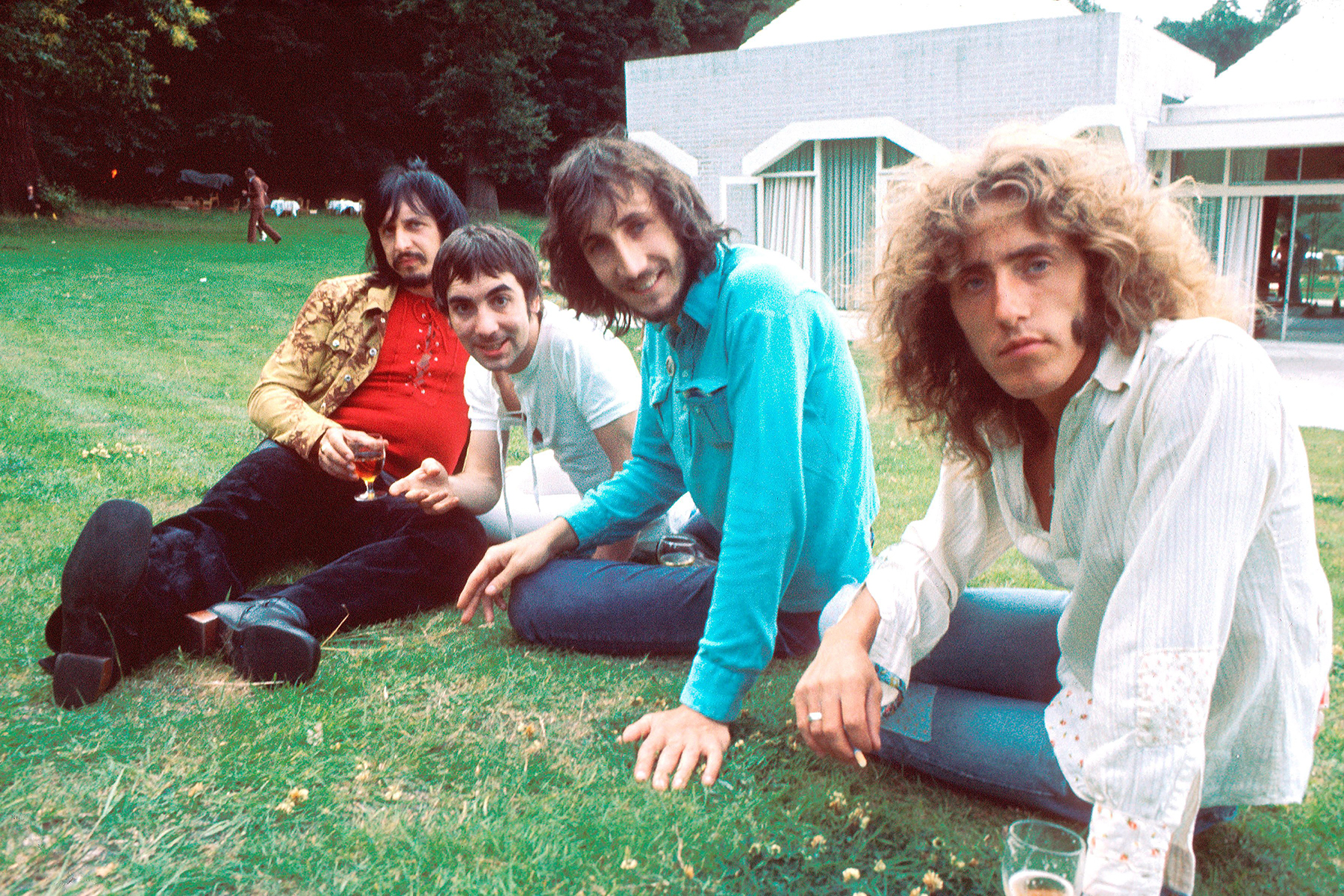 This piece is part of our ongoing coverage of Rolling Stone’s newly updated 500 Greatest Albums of All Time list. The Who’s Who’s Next topped Butch Vig’s personal ballot and landed at number 77 on the overall list. Here, Vig reflects on the huge impression the album made on him as a young musician. (Go here to read the complete list of 500 Greatest Albums voters and learn more about how the current ranking was assembled.)

The Who are a really important band to me. They were the first band I ever saw on TV, and they made me want to join a band. It was the Smothers Brothers show, and they played “My Generation” and Keith Moon blew up the drum kit. I went, “Oh, my God,” and I wanted to be him. I started bugging my parents to get me a drum kit. The first record I ever bought was either Tommy or Live at Leeds.

I bought Who’s Next right when it came out, when I was a freshman in high school in Wisconsin. Listening to that record was a total immersive experience. I’d be lying in bed with my headphones on, playing the record over and over and listening to the production, which was incredible. I couldn’t figure out how Townshend used all those keyboards and sequencers. Nobody had ever heard anything like before on a record. I’d play it and air-drum, trying to figure how out Moon played those crazy parts. I was fascinated by how they put their sound together — how a three-piece band could make that huge symphonic sound.

Who’s Next is the band at the peak of its power on record. “Baba O’Riley” is one of the most epic intros to an album ever. It starts with the sequencers and then goes into those three simple chords. The tension builds and builds until the drums come in. When Townshend sings, “It’s only teenage wasteland,” that was the home run in that song. Then the song segues into a different part, with Keith Moon playing his fills and the violin coming. It takes you on a journey, and not many bands are capable of pulling that off.

That song, and “Won’t Get Fooled Again” and “Behind Blue Eyes,” are all in my top 50 rock songs of all time. “Behind Blue Eyes” is Townshend writing about his own himself, as if he’s looking in a mirror and looking at his own insecurities and maybe the complicated process of dealing with the other personalities in the band. That’s another song that just builds, and when the band kicks in it, it’s incredibly cathartic. For a band that could be bombastic, there was a lot of restraint, a lot of dynamics, and a lot of musical textures all throughout Who’s Next.

On some albums back then, you’d prefer one side over the other. But in this case, I blasted Who’s Next all the way through. I like all the songs on the record. “Going Mobile” has a great hook, and the themes in “The Song Is Over” feels like they could almost have been on Quadrophenia. Who’s Next just didn’t sound like any other record, and it still resonates with me.