‘The First Time’ With SuperM 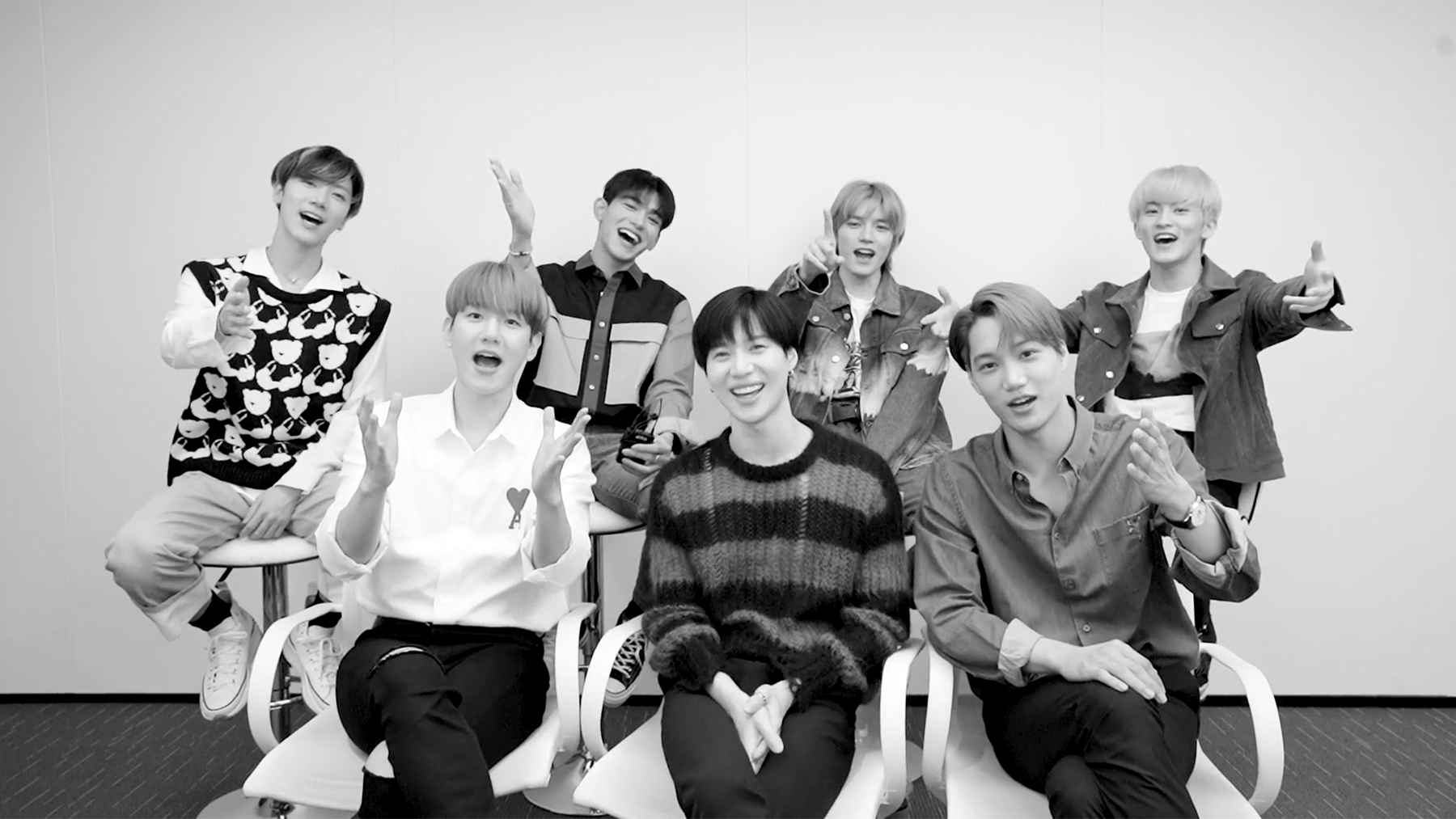 On the release day of their debut album Super One, K-pop group SuperM discussed their career in the latest installment of Rolling Stone’s The First Time.

The leader of the group, Baekhyun, kicked it off by recalling what it was like to hear their song on the radio for the first time. “I remember also texting my mom and telling her to listen because our song was on the radio,” he said. “It was a really cool and surreal experience.”

Lee Tae-min then described the first time they performed for an audience. “I just remember being so nervous,” he said. “So nervous that I messed up on the choreography, which I had practiced for days, staying up all night. Thinking back on it now — 13 years later, I’m here now. It’s cool to look back on it again now.”

Elsewhere in the clip, he explained what it’s like to go on tour: “When I think of touring, I also think of getting to eat the famous local food,” he said. “Eating that food late at night, after a show, then our faces being swollen [from the food] and then having to perform again at a different location, then trying their local eats.”

Baekhyun also discussed writing lyrics for the first time. “I found it to be pretty difficult,” he admitted. “My respect level for songwriters definitely went up after experiencing it firsthand. And after that, I found myself being more aware of my surroundings. For instance, on those nights when I think back on my day and maybe notice some things that I had felt or seen in a different light, I’d try to jot those feelings or moments down before bed.”