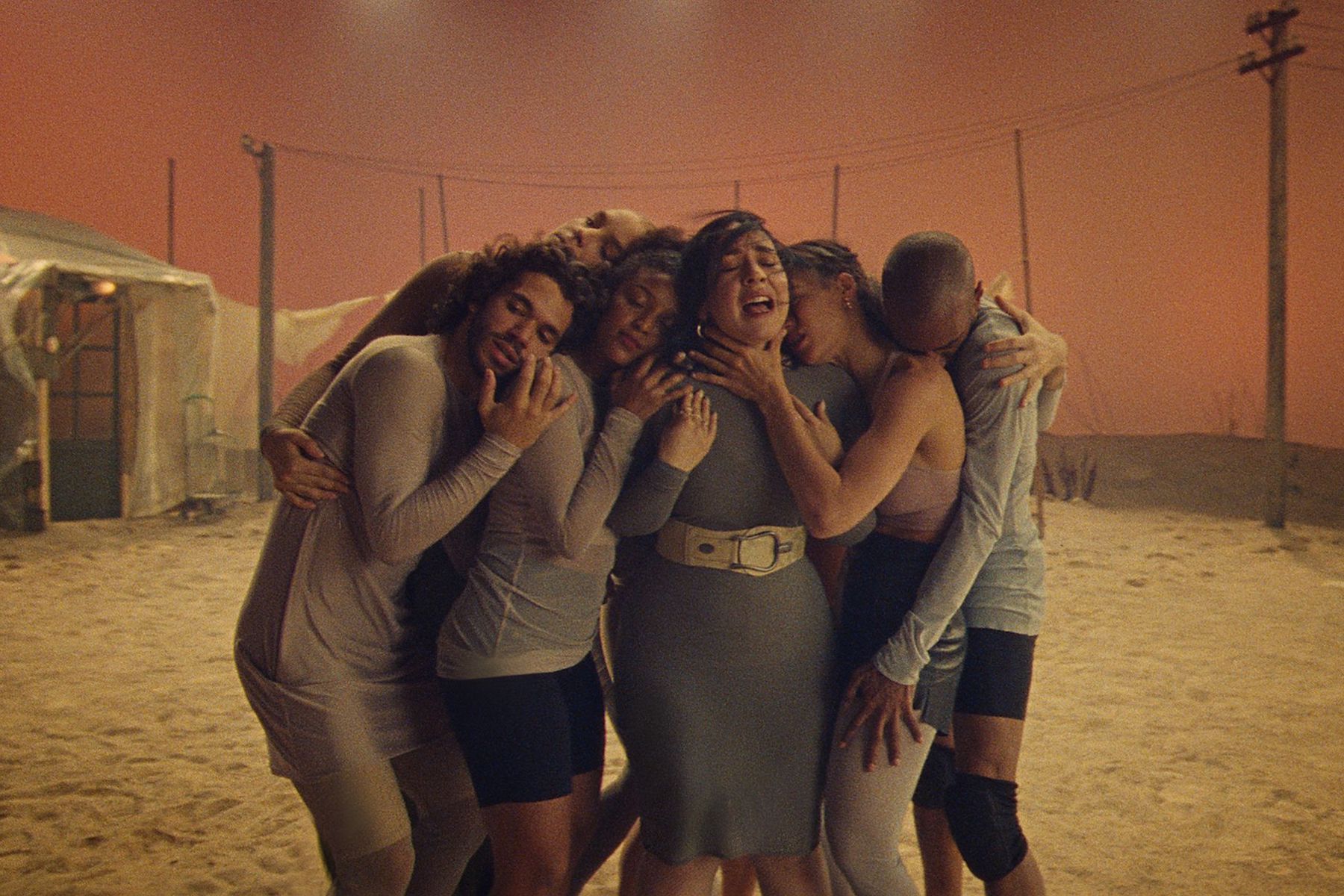 Could your weekend playlist use a little more seasoning? Rolling Stone Latin selects some of the best new music releases from Latin America, Spain and Portugal. Keep track of the latest in Latin via our playlist on Spotify.

Latin Grammy-winning Mexican songstress Carla Morrison goes head to head with her anxiety in her new song, “Ansiedad.” Directed by Colin Solal Cardo, the accompanying visual sees Morrison brave both chaotic squalls and confining spaces, only to eventually find equilibrium in herself. She most recently appeared in Ricky Martin’s 2020 EP, Pausa, and is reportedly working on a new album.

Argentine Disney actress-turned-pop princess Martina Alejandra Stoessel Muzlera — better known as Tini — delivers a bubblegum trap-turned-tango kiss-off in “Duele.” “Tango and Trap are very different musical genres,” writes the artist. “It was a very interesting challenge to mix them up and make them sound good together. ‘Duele’ is a story of a love that hurts… [To hit] rock bottom [is the] only way is to resurface. That is when the rebirth occurs, like Botticelli’s Venus, and it is there when Tango is born with another woman, symbolizing that it does not take a man to move forward.”

Guaynaa’s long been known for his comedy schtick — but he wrestles with heartbreak in his latest work of pop perreo, “Chama,” featuring fellow Puerto Rican MC, Lyanno.

Peruvian MC A.C.O. teams up with Venezuelan freestyler Mcklopedia in the crazy, sexy cool of “Quisiera Contradecirte”: a deceptively sweet union of R&B and hip-hop which translates to “I Want to Contradict You.”

As the crisp chill of fall descends upon the Northern Hemisphere, and night advances earlier in the day, Mexico City goth rockers Los Blenders make for an especially fitting soundtrack. The group released their new post-punk LP Mazunte 2016 on Friday.

If there ever was a Chilean analogue to Björk, that would be Camila Moreno. In her new song, “Cerca,” the queer art-pop singer-producer probes the electronic wilderness of her emotions.