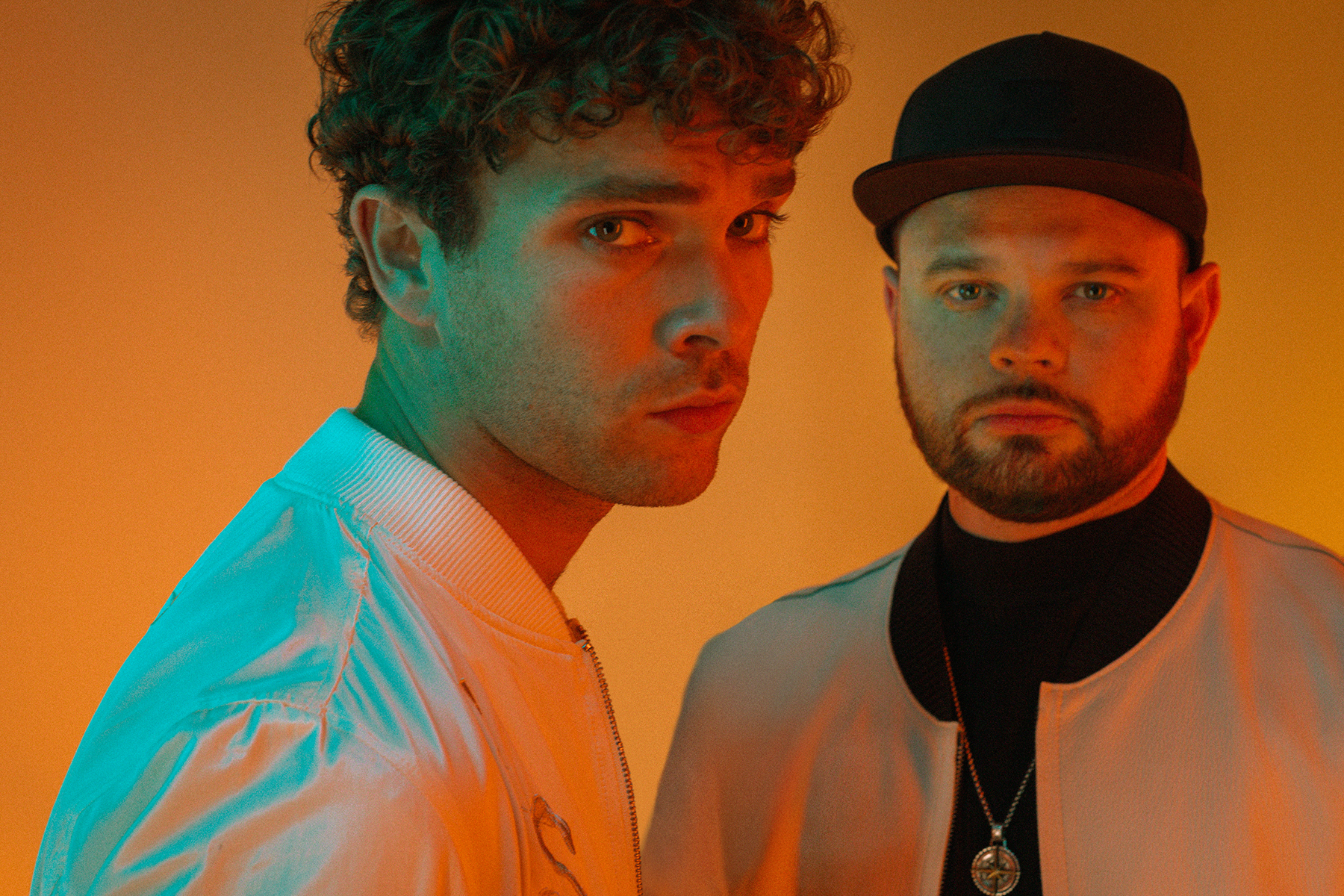 The song is still centered around Mike Kerr and Ben Thatcher’s headbang-worthy bass and drum attack, but the flourish on the hi-hat hits and the song’s sinewy lead synth line give the song a distinctly dance-y edge.

The song is indicative of the direction Royal Blood are headed on their as-yet-untitled third album, which is set to arrive next spring. It incorporates influences like Daft Punk, Justice and late French producer/Cassius member Phiilippe Zdar, and in a statement, Kerr explained how “Trouble’s Coming” ended up being a key turning point for the LP: “It was the moment something started to click — where we started playing over those much more rigid dance beats. The breakthrough was realizing that there was real common ground between that and what we’d done before. It’s that AC/DC aspect: Where the quality that makes the riffs seem so cutting is because of that beat. Although on the surface we were stepping outside what we’d done before, it didn’t feel at all unnatural; it felt like we were returning to music we’d loved from the very beginning: Daft Punk, Justice, things that were really groove-orientated. It was all about the beat. It felt like familiar territory, but something we’d censored in ourselves.”

Thatcher added of the challenges and joys that came with embracing this new style: “When we first broke out, there were only two elements to the band. I didn’t just have to carry the beat, I’d have to color in the changes. We were both bearing a lot of freight, sonically. But this was a different challenge — less varied, maybe, but so satisfying as a drummer.”

Royal Blood’s next album will follow their 2017 effort, How Did We Get So Dark? and their 2014 self-titled debut.