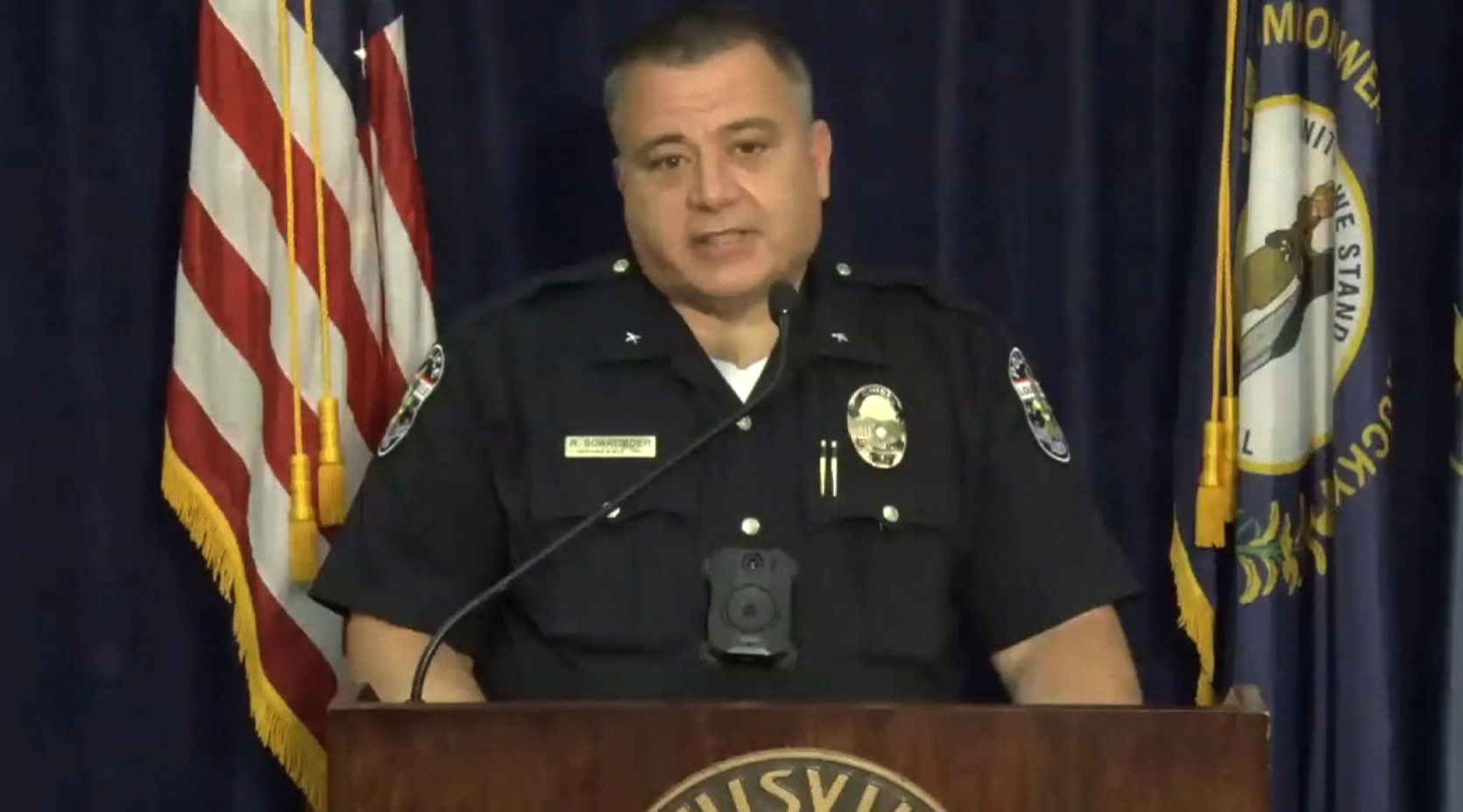 The attorney for former Louisville police detective Brett Hankison tells CNN the evidence in the case does not support the charges against his client.

Hankison was indicted by a grand jury on Wednesday on three counts of first-degree wanton endangerment. The counts pertain to Hankison allegedly firing blindly into Breonna Taylor’s apartment through a door and window on March 13, with bullets entering an adjacent apartment and endangering those inside.

Attorney Stew Matthews told CNN his client plans to plead “not guilty” to the charges at his arraignment.

The other two officers who also fired shots during the botched March raid were not indicted, meaning no officer was charged with killing the 26-year-old Black emergency room technician and aspiring nurse.

Hankison surrendered on Wednesday afternoon, posted a $15,000 bond and was released, Matthews said.

It is not immediately known when Hankison will make his first court appearance.

Matthews is no stranger to high-profile cases that involve police officers. He defended former University of Cincinnati police officer Ray Tensing, who fatally shot a Black man during a traffic stop in 2015.

After two mistrials in the Tensing case, prosecutors dismissed the murder indictment saying “there is not a likelihood of success at (a third) trial.