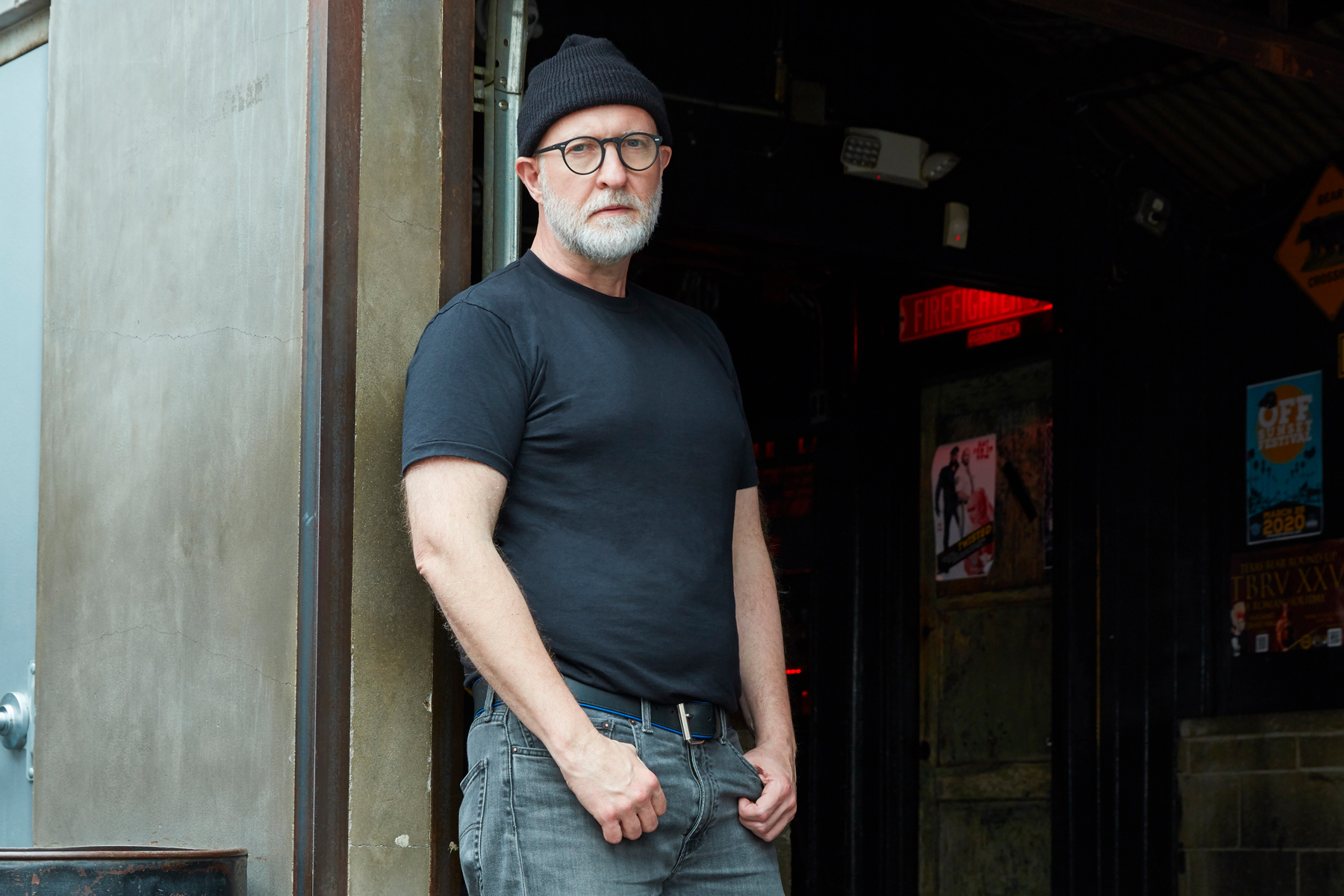 Thirty years ago, Bob Mould released an album titled Black Sheets of Rain, a turn of phrase that could have doubled as his outlook at the time and for many of the years that followed. But he seemed to soften up last year when he put out Sunshine Rock, a cheery, decidedly anti-sardonic offering of hope with schmaltzy strings on several songs. It even sported a jaunty, upbeat cover of Shocking Blue’s lost Sixties nugget, “Send Me a Postcard.” But on his latest LP. the sparkle has faded.

Blue Hearts gushes more piss and vinegar than Stanley Kubrick could fill a hallway with, but what makes it jaw-dropping is the precision with which Mould has focused his ire on conservatives, evangelicals, homophobes, while leaving room for some self-criticism as well. He has said that his mission statement with the record was to speak out against Trump in a way he felt he couldn’t four decades ago during his time in the pioneering punk trip Hüsker Dü, when he was still in the closet. Subsequently, Blue Hearts often feels like a lost Hüsker Dü album with Mould howling invective over his buzzsawing guitar.

Mould opens the record with a dire scene — “The Left Coast is covered in ash and flames,” he sings on “Heart on My Sleeve” over a rare glimmer of acoustic guitar, “keep denying the winds of climate change” — and he doesn’t let up from there. On the punky “American Crisis,” a brutal cri de coeur, he screams and hollers, “I never thought I’d see this bullshit again/To come of age in the Eighties was bad enough/We were marginalized and demonized/I watched a lot of my generation die.” And even though he offers a solution to hate and violence (“teach [people] kindness”) on “Password to My Soul,” another track that crackles with anxiety, he closes it by singing, “This constant state of crisis leaves me frail, afraid, and weakened/I try so hard to hold on, falling off the deep end.” But there’s something about the way he rattles his guitar strings that keeps all the Sturm und Drang from suffocating the song’s vitality.

It often feels like Mould is in a losing battle with his guitar for who can sound angrier. As with his Hüsker days, he keeps his voice buried just deep enough in the mix that you have to strain your ears a little to hear what he’s saying as he sings jagged melodies — but his intention matters. Not all of the songs are raging against the White House; he still cuts open his heart on the sexually charged “Leather Dreams,” describing a failed relationship, and on “Everyth!ng to You,” proving himself to a lover and playing a head-spinning guitar solo. But the thread connecting it all is his angst and often, when he lets his guitar pour out a grinding distorted open chord, it’s a welcome release. At least until he charges into the next emotional bulldozer. Meet the new Bob, same as the old Bob — he won’t get fooled again.