Alessia Cara on Amy Winehouse’s ‘Back to Black’: ‘She Just Laid It All Out’ 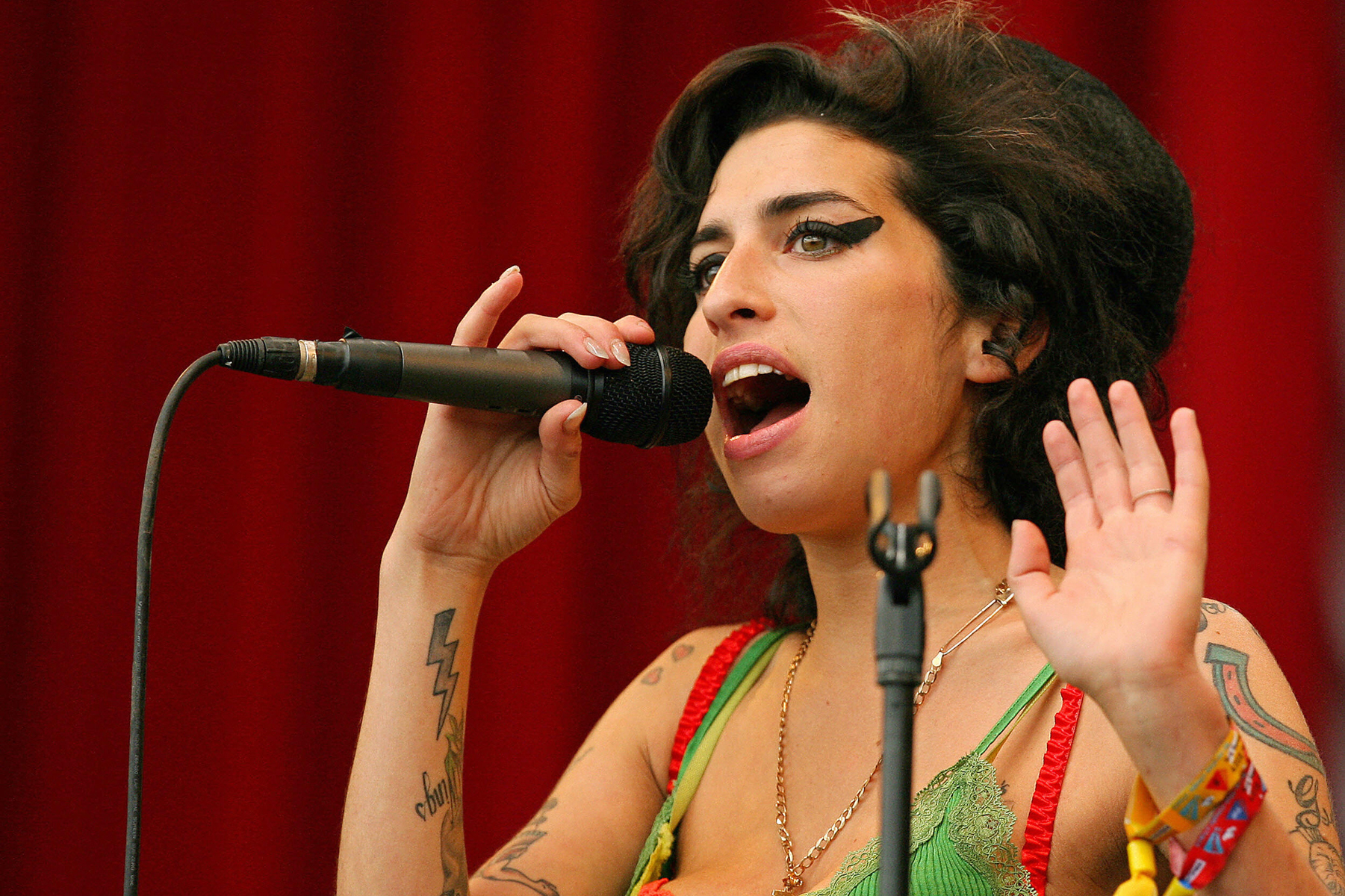 This piece is part of our ongoing coverage of Rolling Stone’s newly updated 500 Greatest Albums of All Time list. Amy Winehouse’s Back to Black topped Alessia Cara’s personal ballot and landed at number 33 on the overall list. Here, Cara reflects on how the album comforted and inspired her during a formative time. (Go here to read the complete list of 500 Greatest Albums voters and learn more about how the current ranking was assembled.)

I remember seeing the music video for “Rehab” on MTV when I was nine or 10 years old and I fell in love with it. I fell in love with the song, with her voice, with her. She just really captivated me. When the record came out, it was everything to me. I loved it so much. I remember I downloaded all of the songs on this little hot pink iPod Nano and I listened to it on the bus ride to and from school almost every day. I was probably too young to even be listening to that music because she swore a lot and the subject matter was super heavy, but for some reason I still identified with it. I identified with the loneliness and the certain types of vulnerabilities and fears and pain that she was experiencing. Even though she was a lot older than me, I still identified with it and loved her.

There was a period of time in school where I didn’t have a lot of friends and I was sort of just a recluse. I had that feeling all throughout high school — that sense of solitude, and feeling discomfort in that. Amy Winehouse is one of the reasons that I wanted to become a musician in the first place. I remember watching her acoustic performances before she became, you know, Amy Winehouse. She was just up there with her guitar and she never sang the same way twice. That was something that I loved about her, that I’m still trying to do. She is one of the most honest songwriters I’ve ever listened to in my life. She was exclusively herself at all times. She was never afraid to say anything. She just laid it all out. She just went there and sat in the discomfort, invited her pain in and sat with it.

The things that she’s saying are not pretty things. They’re not sugarcoated. And sometimes they’re ugly. Sometimes your feelings are ugly. Your days are going to be ugly. Your pain is ugly. But when you talk about it so openly, I think that’s where you find your real strength and that’s where it becomes beautiful. An album like Back to Black opened so many doors for all young women after her to be able to say what they wanted to — unapologetically. And she definitely did that for me. So that’s why it was my number one — because not only is it just a masterpiece in itself, because she changed everything for young women in this industry.

I think Amy definitely took lot of blows that we don’t have to take nowadays — because she took them all. I remember some headlines while she was still alive that were just brutal. It’s crazy that now, after she passed, people just took all that back and were like, “Oh, never mind. She was a legend.” Why couldn’t you see that when she was around? People just mistreated her so much.

As told to Brenna Ehrlich