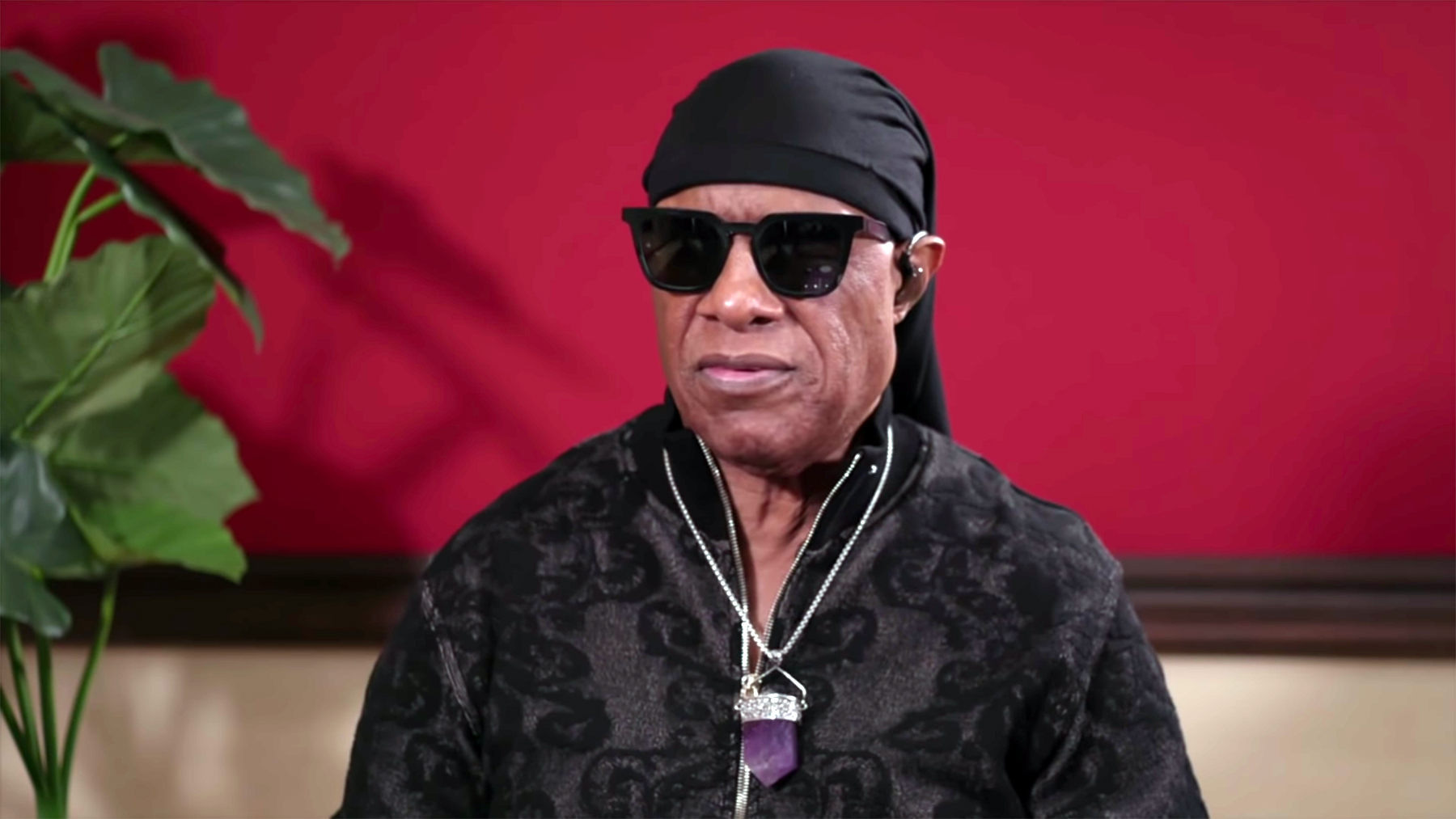 Stevie Wonder released a powerful video statement Wednesday that touched on the death of Breonna Taylor, the George Floyd protests and the divisiveness and untruthfulness of the Trump administration.

“As time is evolving, it seems so much has changed. So much is moving to a different rhythm. The way we work, live, love, meet and greet. Can’t you feel we’re changing the way we see and hear our life and reality? I know you understand,” Wonder said in his seven-minute “The Universe Is Watching” video.

“You can feel there’s a beat to this drumming and it’s off. Even if you’re not a musician, you can hear when the music is not right. Can you tell that life is out of tune? Do you feel our reality is off-beat, out-of-sync? Listening to spirits that conflict against the truth we know to be true.”

Wonder continued: “Truth: Mail-in voting is, and has always been, safe. The current president uses the system. Truth: Black and brown people want safety just like everybody else. Truth: You better believe people have come to our communities, co-opted our cause, incited violence. The community knows it, even if you don’t and won’t report it.”

Wonder’s video statement was uploaded just hours after wanton endangerment charges were filed against an ex-police officer nearly six months after the death of Breonna Taylor; the city of Louisville previously reached a $12 million settlement with the Taylor family.

“Truth: No amount of money has ever brought a life back. Ask yourself: Why so long for Breonna Taylor?” Wonder asked before turning to Donald Trump’s “losers and suckers” comments about dead soldiers. “Why would we accept anyone calling a fallen soldier anything less than the ultimate hero? Why can’t we hear love — the greater truth — as opposed to being consumed and bombarded by conspiracies and lies? Where’s our love for each other? Where’s our love for our country? Where is the love that will make us do what is right?”

Wonder added of the George Floyd protests: “You say you’re sick and tired of us protesting. I say, not tired enough to make a change… You say you believe that ‘all lives matter.’ I say I don’t believe the fuck you do.”

Wonder then encouraged his fans to vote this Election Day. “We just can’t put November in the hands of fate, but we can put it in our hands. The universe is still watching us. And now, Justice Ruth Bader Ginsburg is watching us, too,” Wonder said in conclusion. “So please, let’s do life. It is worth living and loving and being together.”