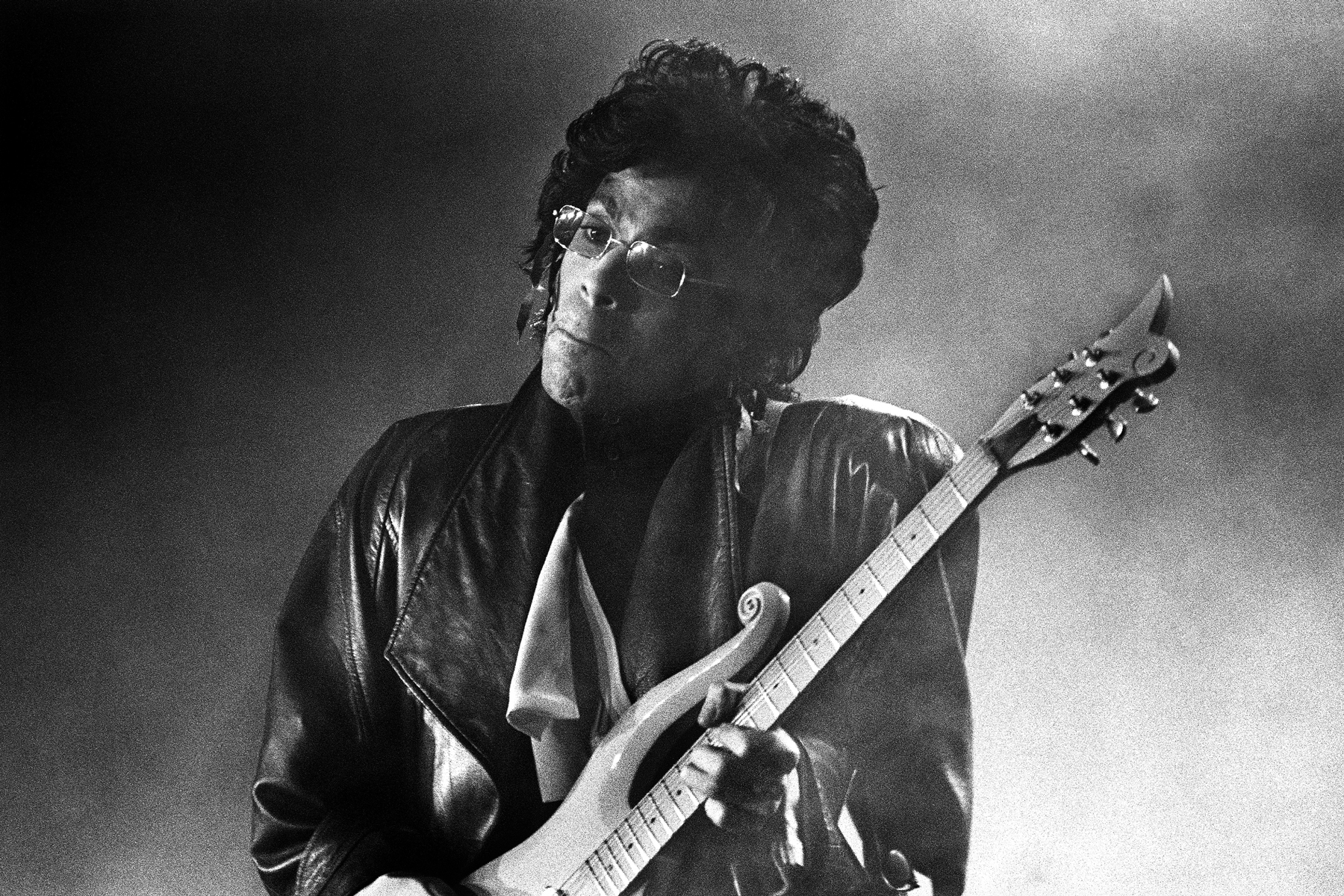 The 1987 New Year’s Show has long-been a classic Prince bootleg, although the screening tomorrow is being touted as a premiere of the vault recording. The New Year’s Eve gig was a fundraiser for the Minnesota Coalition for the Homeless and the final performance of Prince’s Sign O’ the Times tour stage show. Toward the end of the concert, jazz legend Miles Davis made a cameo that marked his only onstage collaboration with Prince.

Prior to the concert, starting at 7 p.m. ET, there will be a pre-show hosted by actress, Prince devotee and cover band frontwoman Maya Rudolph. Joining Rudolph will be various Prince collaborators from the Sign O’ the Times era, including Susannah Melvoin, Dr. Fink, Eric Leeds and Levi Seacer.

Following the concert, there will be a virtual after-party that will also double as release party for the expansive new Sign O’ the Times box set, out Friday, September 25th. The show will feature DJ sets from DJ Rashida, Natasha Diggs, D-Nice, Moodymann, DJ Spinna and other special guests.

Shock-a-lock-a, boom!… what was that? Aftershock! The full vault recording of Prince’s historic concert December 31, 1987 at @PaisleyPark will premiere on Prince’s official @YouTube channel tomorrow night at 8 p.m. ET. pic.twitter.com/O27mRYMjJe