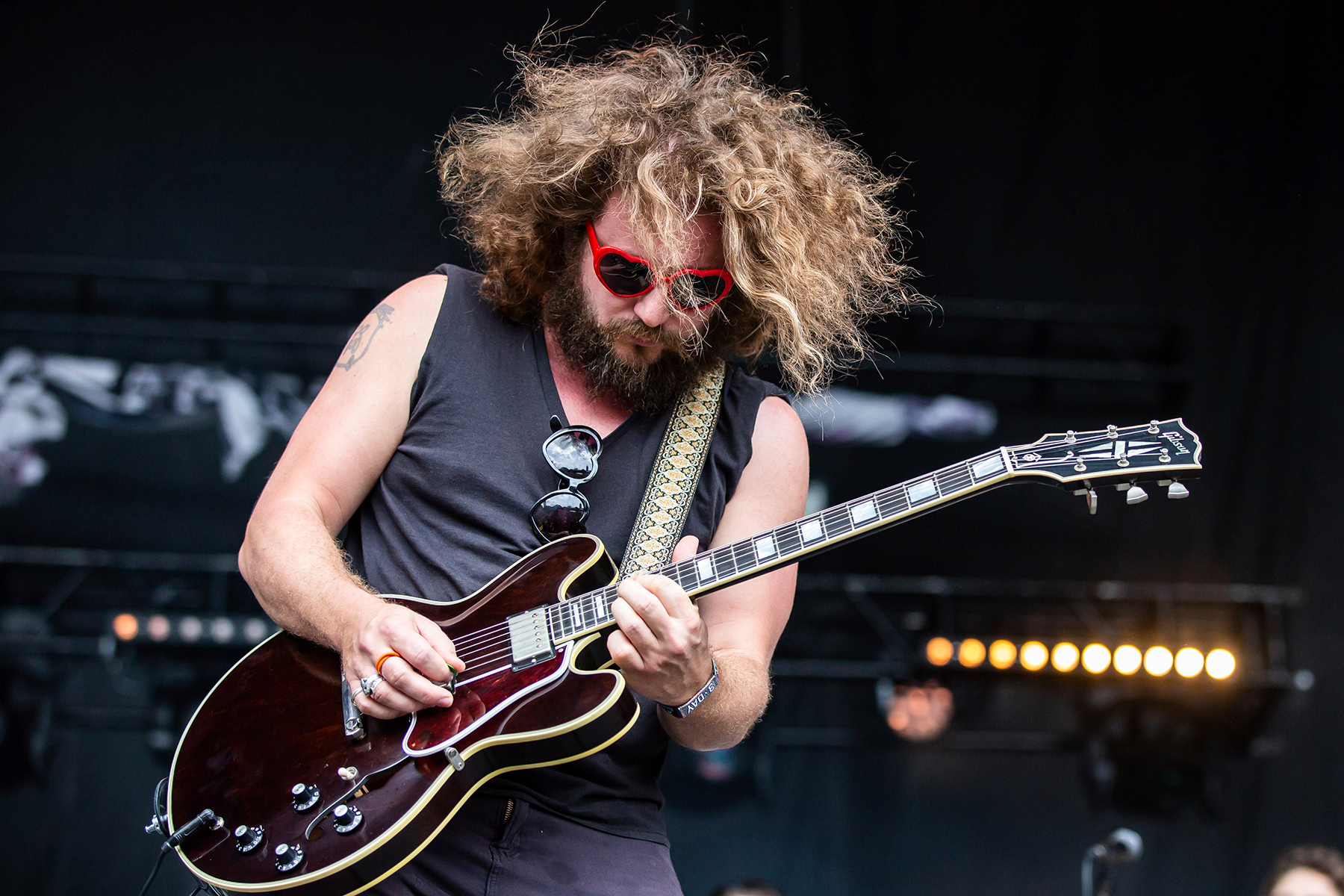 The single will feature an electric version of “Bring the Power Back Home” on the A-side and an acoustic take on the B-side. The seven-inch will be limited to 2,020 copies and is available via My Morning Jacket’s website for a pay-what-you-want price between $10 and $25. All proceeds will be donated to Fair Fight. The announcement of the single also coincides with National Voter Registration Day.

In a statement, MMJ frontman Jim James said of the new track: “‘Bring the Power Back Home’ is about taking control of your own destiny, reclaiming one’s personal power in an effort to bring positive change back to our lives, even if it seems that the good in the world is slipping out of our grasp. Positive change and progress is still possible. One of the best ways we can reclaim and use our power for good right now is to vote like our lives depend on it, because they do.”

The “Bring the Power Back Home” single follows the release of My Morning Jacket’s most recent album, The Waterfall II, which arrived in July. The album is a follow-up to the group’s 2015 album, The Waterfall, and its tracks were recorded during the same sessions as its predecessor. At the time, MMJ considered releasing all the music they’d recorded as a triple album but ultimately decided to pare back the project. James was inspired to revisit the unused recordings after one popped up as he was listening to music on shuffle while taking a walk at the start of the Covid-19 quarantine.