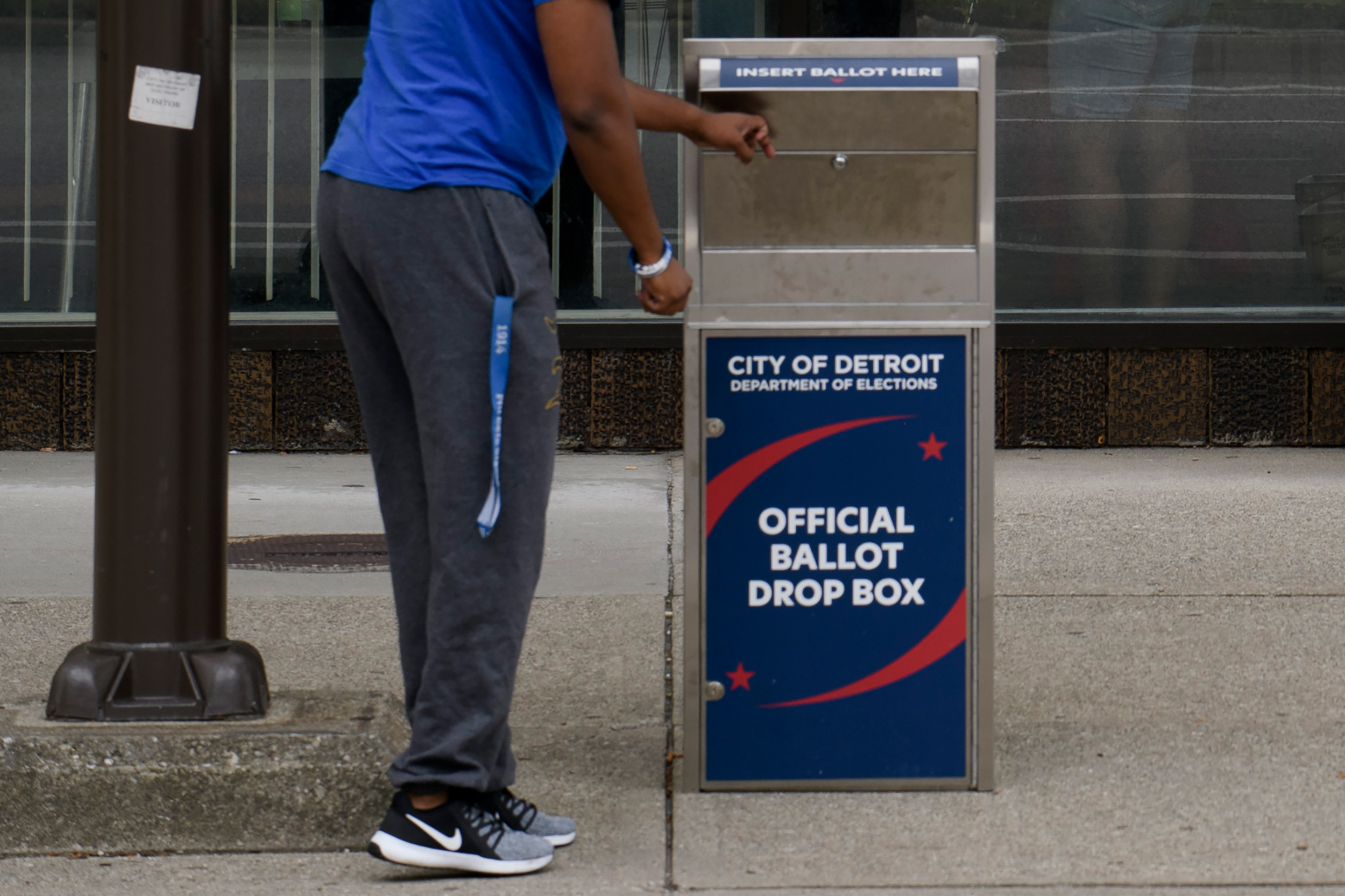 Matt Masterson, a senior adviser for election security for the Department of Homeland Security Cybersecurity and Infrastructure Security Agency, said Tuesday that “election systems like IT systems generally are being scanned, are being targeted, are being researched for vulnerabilities.”

“While we have no evidence of direct targeting of election infrastructure by nation states, we know and continue to see reports of scanning. And it’s coming straight from state and local officials who are sharing a lot of information with us,” Masterson said at an event from the McCrary Institute.

“We also know and see state local governments in general being impacted by things like ransomware and vulnerabilities being exploited in order to impact state and local governments generally and having an impact on election offices,” he said.

Masterson said that they are “in an enhanced readiness posture” ahead of the election.

“It means that every day we have a cadence with our federal partners, is there anything we need to be sharing, anything we need to be pushing. We’re checking in regularly with the ISAC on reporting and doing regular unclassified threat briefings to the election officials so that they have everything they need to manage risk to their systems,” he said.

He said they will be rolling out an operations center, which will be largely virtual until Election Day, “to ensure timely sharing of information across all those channels, and to make sure we have full visibility on what’s going on out there, so we could spot trends or issues and quickly push it out.”

On Election Day, they will also implement a “cyber situational awareness room where literally thousands of state and local officials are together in a virtual chat room sharing information in real time.”

“And the real key on that is the ability to sort fact from fiction on the ground quickly,” Masterson said.

The comments about officials seeing scanning activities but no evidence of intrusions echoes what other top officials have said about the current election cybersecurity situation.

Masterson’s comments come after a new report in The Washington Post said the CIA assessed in August that Russian President Vladimir Putin and his top aides “are aware of and probably directing Russia’s influence operations” aimed at undermining Democratic presidential candidate Joe Biden in the 2020 election. Read more here.