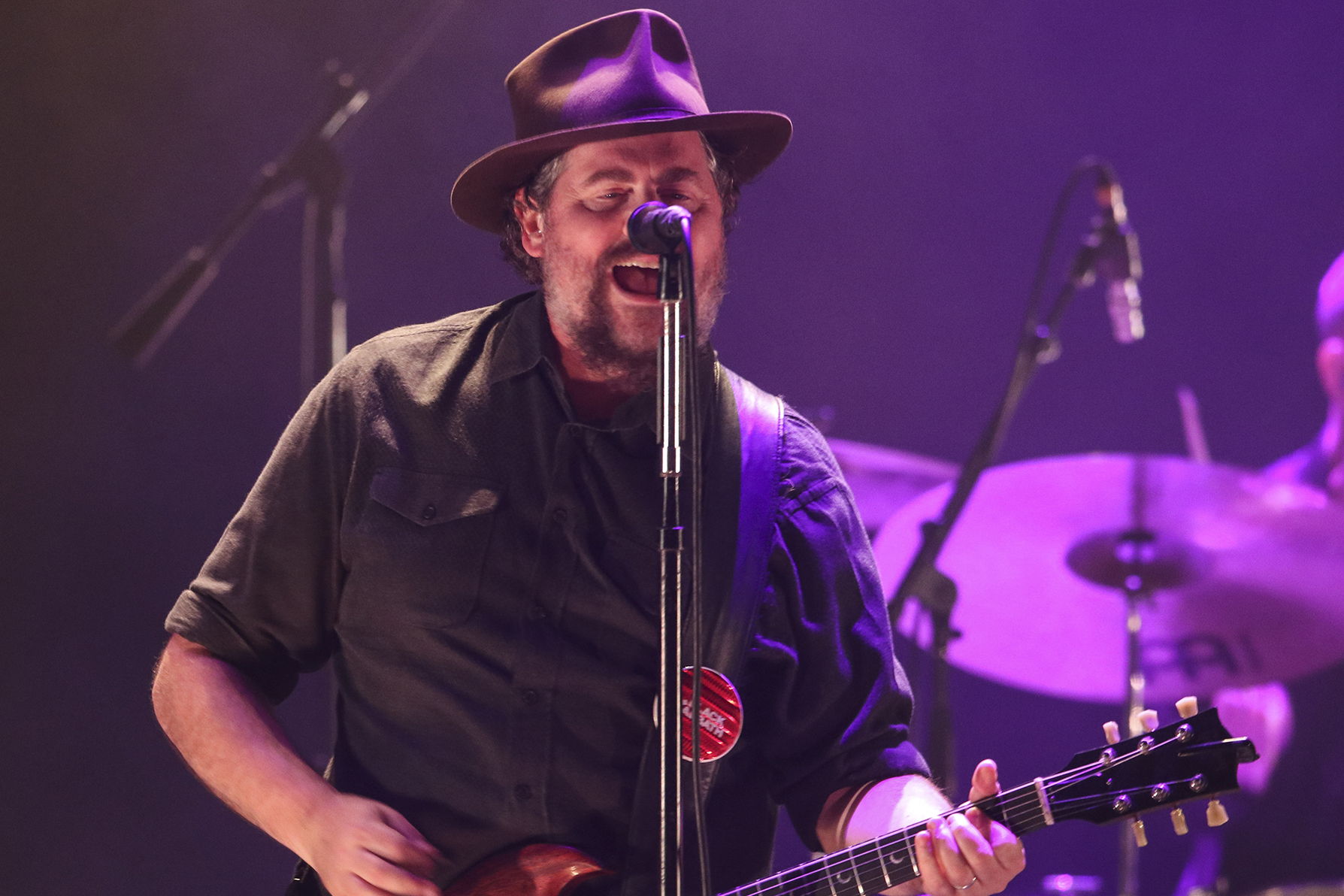 Drive-By Truckers have released a pointed lyric video for “21st Century USA,” one of the understated highlights from the band’s 2020 record, The Unraveling.

“I wrote this song during a rest stop outside of Gillette, Wyoming in January of 2018,” says the band’s co-frontman Patterson Hood. “Its blending of the personal and political provided the breakthrough moment for me during the writing of the group of songs that made up our album.”

“They say we have to hang on just a little bit longer / and a savior will come our way,” Hood sings on the dark American travelogue. “We’ll know him by the neon sign / and the opulence he maintains.”

Earlier this year, Hood told Rolling Stone that he was spending his quarantine listening to new music (Caroline Rose, Lilly Hiatt) and old classics (Gil Scott-Heron ), and focusing on both songwriting as well as an unidentified book project that he’s been working on “for some time.”

“I want to wish everyone luck in surviving this crazy time, physically, mentally, and financially,” Hood said. “I’m really stressed about so many people being without their livelihoods for an indefinite length of time. Feeling like no one is in charge on a national level is making all of that way more stressful.”