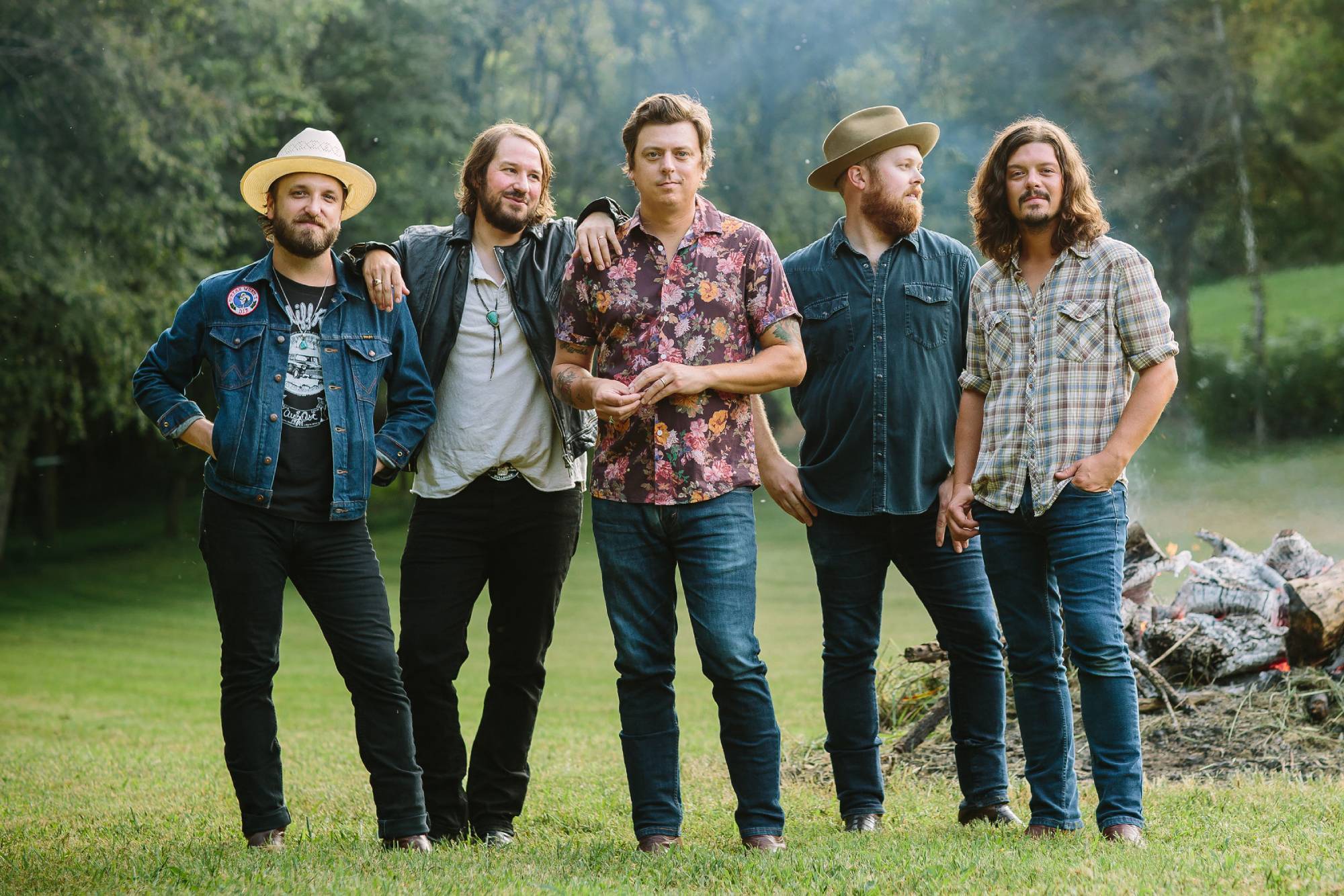 Josh Turner interprets Keith Whitley and Waylon Jennings, and even sings with Randy Travis, on his new covers album Country State of Mind (re-released on vinyl last week). But it’s the title track, a swampy take on Hank Williams Jr.’s 1986 hit, that’s the standout. Turner gets an assist from Chris Janson, whose swag elevates the performance to peak Bocephus level. Their voices together are solid country gold.

On his superb solo album Anybody Out There?, Sadler Vaden searched for meaning in a vacuous world. He finds it on this optimistic, standalone ballad written and recorded during quarantine. “Don’t give in to giving up,” Vaden, a member of Jason Isbell’s 400 Unit, sings over his gentle acoustic guitar playing. For those who need to hear it (i.e. all of us), “Best Days” are a reminder that there’s good years yet to come.

Nashville’s enduring country-rockers the Wild Feathers raid their archives for the odds n’ sods release Medium Rarities. Due November 20th, the LP arrives with a crisp cover of the Jayhawks‘ “Blue.” The Feathers’ pitch-perfect harmonies help make it their own, lending an air of unity to a bittersweet song about dissolution and heartbreak.

Dawn Landes retells the amazing story of Tori Murden McClure in Row, a musical about the first woman to row solo across the Atlantic Ocean. The album of songs from the production arrives October 2nd and includes the main theme “Dear Heart,” which is out now. A lilting waltz with some sweetly sad fiddle and strings, “Dear Heart” examines the failures, courage, and perseverance of its main subject. “You can fall off the map, but don’t fall apart,” Landes sings in each chorus.

Kansas City native Roman Alexander describes the thrill of a budding romance in “Cocktail Conversations,” produced by longtime Keith Urban band member Jerry Flowers with Jared Keim. A seductive country-rocker with shades of Nineties R&B, it depicts two people meeting in a bar and hitting it off. Alexander croons soulfully as he wonders if he might get lucky, but he’s not pressing the issue: “At the same time, girl, I ain’t got no expectations/These are just cocktail conversations.”