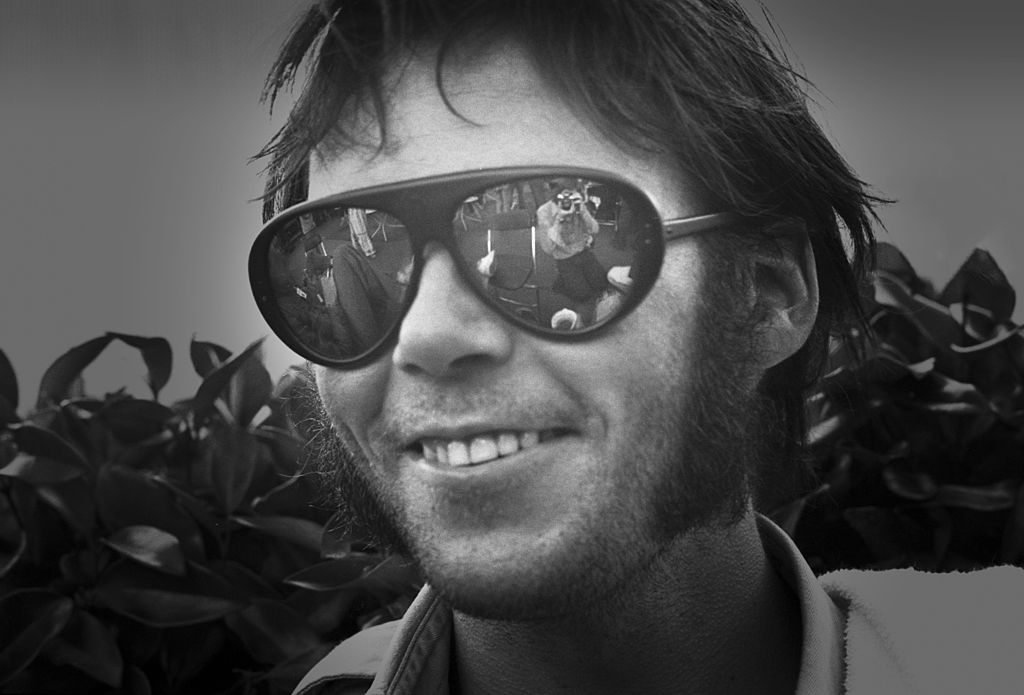 Neil Young has announced the complete track list for his long-awaited Archives Volume 2 box set along with a release date of November 20th. Spread chronologically across 10 discs, it begins with the songs he recorded shortly after the release of Harvest in 1972 and goes all the way to his March 1976 Asian/European tour with Crazy Horse.

The package has 12 songs that have never been released before this in any format as well as 50 previously unreleased versions of songs. The exact details of the release have yet to be announced, but a post the Neil Young Archives website say it will be “only available on the NYA,” and that preordering will begin October 16th.

The first Neil Young Archives box set was released in June 2009 and covered the birth of his recording career in 1963 all the way through the release of Harvest in 1972. This new set covers a smaller window of time, but he recorded new songs at such an astonishing pace in the mid-Seventies and it was impossible for his label to keep up. Many fans consider this to be the time when he peaked as a songwriter. He’s been gradually releasing material from it for the past few years, most notably the legendary lost 1974 LP Homegrown that finally came out earlier this year.

Archives Volume 2 begins with a disc of songs from 1972 and 1973 titled Everybody’s Alone. “Letter From ‘Nam,” “Come Along and Say You Will,” “Goodbye Christmas on the Shore” and “Sweet Joni” have never been officially shared with fans prior to this.

There’s also new version of Tonight’s the Night with a previously unreleased cover of Joni Mitchell’s “Raised on Robbery” and an unheard jam on the album track “Speaking Out.” The On the Beach period is represented with the 12-song Walk On, which includes new renditions of “Bad Fog of Loneliness” and “Traces” along with the never-before-heard “Greensleeves.”

Disc 6, This Old Homestead, contains the previously unreleased songs “LA Girls and Ocean Boys,” “Frozen Man” and “Daughters” in addition to 13 unheard versions of songs like “Pardon My Heart,” “On the Beach” and “Love/Art Blues.” The birth of the Frank “Poncho” Sampedro incarnation of Crazy Horse can be heard on Dume, which documents the 1975 Zuma sessions. It contains the new song “Born to Run” (not a Bruce Springsteen cover) and unheard takes on “Ride My Llama,” “Powderfinger,” Too Far Gone” and several others.

Look Out For My Love chronicles songs recorded around the time of the aborted CSNY reunion album Human Highway, including the unheard song “Mediterranean” and tunes like “Fontainebleau” and “Midnight on the Bay” that wound up on the 1976 Stills-Young Band LP Long May You Run.

It wraps up with Odeon Budokan, a live album recorded in London and Tokyo on Young’s first tour with the the new Crazy Horse lineup. It’s a mixture of acoustic songs like “Old Man” and “Stringman” with electric takes on “Drive Back,” “Cowgirl in the Sand” and others.

Archives Volume 2: 1972-1976 is just one of several archival Young records in the works. He’s also releasing Return to Greendale, Way Down in The Rust Bucket, a 50th anniversary edition of After The Gold Rush, Carnegie Hall 1970,  Road of Plenty and Noise and Flowers, though exact dates have yet to be announced. (In a separate note on the NY Archives site, Young writes that vinyl plants have been unable to keep to schedule, postponing some releases.)

Here is a complete track list for Archives Volume 2: 1972-1976. (A # signifies an unreleased version of a song, while a * signifies a song that has never been released in any form.)