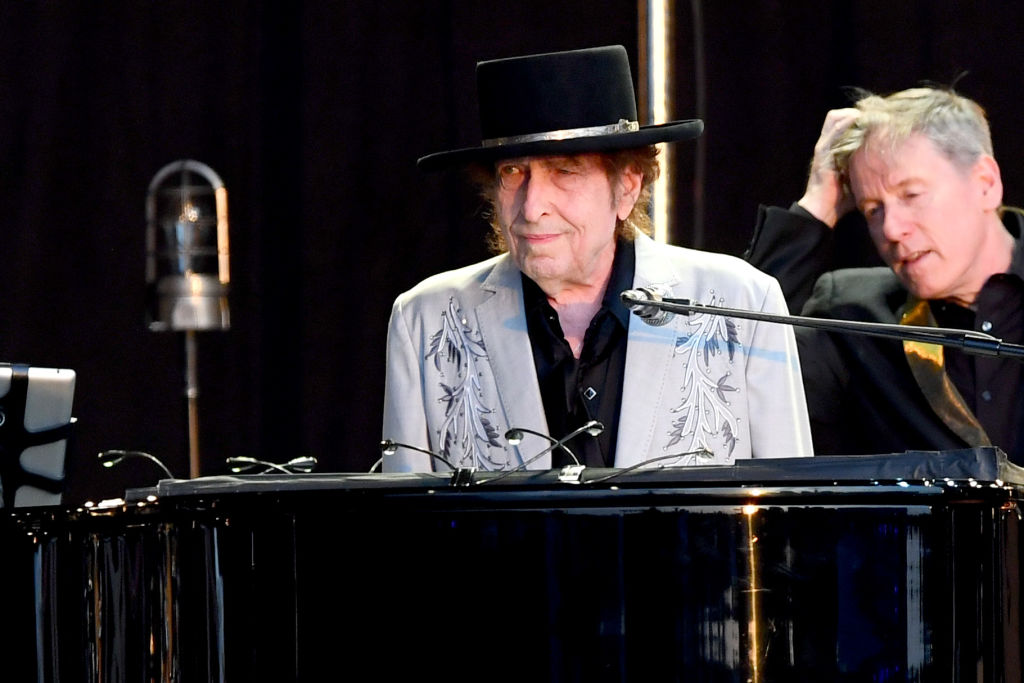 Bob Dylan welcomes fans to the first episode of his “Theme Time Radio Hour” in 11 years in one of three exclusive clips from the show ahead of Dylan’s SiriusXM return Monday.

“Hello friends and welcome back to ‘Theme Time Radio Hour.’ I’m your host, Bob Dylan. To paraphrase Alexandre Dumas in The Count of Monte Cristo, I’m so delighted to see you again, it makes me forget for the moment that all happiness is fleeting,” Dylan said.

The Rough and Rowdy Ways singer admits early on what brought him back to the satellite radio airwaves after almost a decade: His whiskey collaboration, Heaven’s Door.

“Now I’m not gonna pull your coat too much about it, ’cause me telling you how good it is is like tickling yourself. It just doesn’t work. You just have to taste it, and it speaks for itself. But we all thought it’d be a good idea to do an episode all about whiskey,” Dylan said. “There’s no shortage of songs and it’s been fun to get the gang back together.”

Dylan joked, “It’s been so long, I’m not even sure if we should call it ‘Theme Time Radio Hour’ anymore. I mean, does anybody still have a radio? Some folks might even be listening on a smart toaster. I don’t know, ‘Theme Time Device Hour’ doesn’t sound right.”

In another clip from the whiskey-themed episode, Dylan introduces Charlie Poole’s 1920s rendition of “If the River Was Whiskey” (also known as “Hesitation Blues”), detailing the song’s century-old history:

The new episode of “Theme Time Radio Hour” will broadcast Monday, September 21st via Sirius XM’s Deep Tracks channel at noon EST. The episode is Dylan’s first since April 2009, ending a three-year, 100-show run for Dylan’s beloved radio program. To celebrate the “Theme Time Radio Hour” return, through September 28th, Deep Tracks will be dedicated entirely to past episodes of the series.

In one more clip from the upcoming episode, Dylan tells listeners about the “Great Molasses Flood” that once smothered Boston: