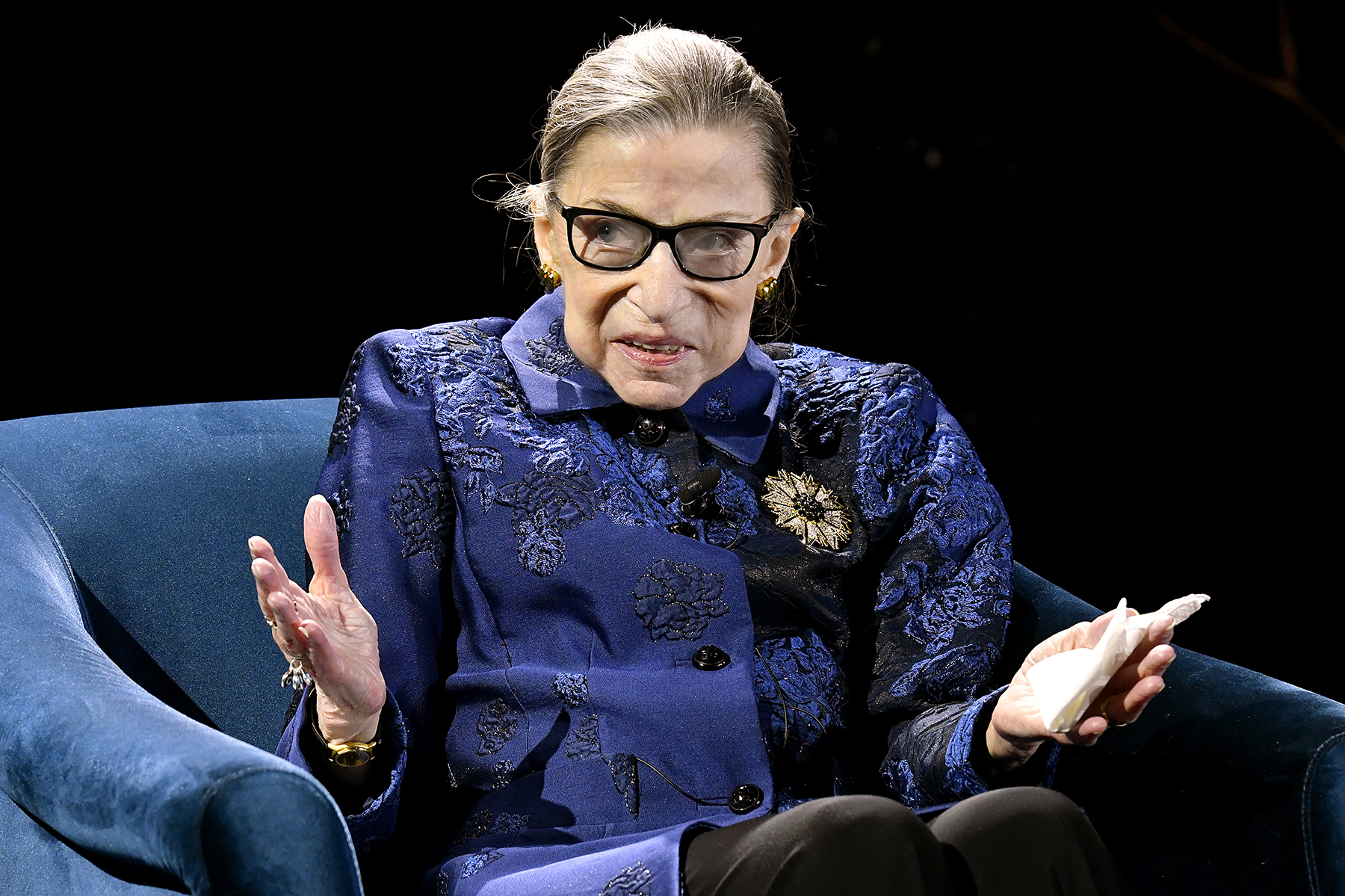 The country music community has been honoring the memory of Ruth Bader Ginsburg, following the Supreme Court Justice’s death on Friday at 87. On Saturday, Dolly Parton posted a poetic statement on Instagram, with a photo of Justice Ginsburg in her judicial robe.

“She was small in stature but even the tallest looked up to her. Her voice was soft but her message rang loud and clear and will echo forever,” Parton wrote. “Thank you, RBG. Rest In Peace. Respectfully, Dolly Parton.”

Ginsburg was a feminist icon, defending reproductive and civil rights. Prior to being seated on the high court, she argued fiercely against gender discrimination as the director of the ACLU’s Women’s Right Project. While Parton, a Country Music Hall of Fame member, has been hesitant in the past to identify herself as a feminist, her trailblazing career and, specifically, songs like “9 to 5” underscore her advocacy on behalf of women. “I think we all should be treated with respect and if we do a good job, we should get paid for it,” she told CBS in 2019.

Parton rarely wades into politics — her statement in tribute to Ginsburg is apolitical — but in August, she spoke clearly about the Black Lives Matter movement in an interview with Billboard. “I understand people having to make themselves known and felt and seen,” Parton said. “And of course black lives matter. Do we think our little white asses are the only ones that matter? No!”

Ginsburg was the second woman to serve on the Supreme Court, following Sandra Day O’Connor. After O’Connor retired in 2006, Ginsburg was the sole woman jurist until 2009, when Sonia Sotomayor joined the court. Ginsburg died from complications due to metastatic pancreatic cancer. In the days leading up to her death, Ginsburg reportedly told her granddaughter, “My most fervent wish is that I will not be replaced until a new president is installed.”

Along with Parton, country artists like Trisha Yearwood remembered Justice Ginsburg. “I am gutted. RIP RBG. Power, grace, leadership, strength. 2020 you are literally the worst,” she tweeted. Maren Morris called her “The O.G. of law and order,” and later called out hypocrites celebrating Ginsburg’s death for what it means for President Trump’s efforts to ram through a Supreme Court nominee ahead of the November election. “I see the people with ‘I love Jesus’ in their bios rejoicing in her death,” Morris wrote. “Tomorrow, take the crosses and the Bibles from your home and drop them at Goodwill so someone more deserving can use them.”

I see the people with “I love Jesus” in their bios rejoicing in her death. Tomorrow, take the crosses and the Bibles from your home and drop them at Goodwill so someone more deserving can use them.